Those Who Seek Evidence For Balakot Strikes Are "Pakistani": Vijay Rupani

"So all those, who doubt our Sena's actions are aiding Pakistan's objective in shaming India", Vijay Rupani said. 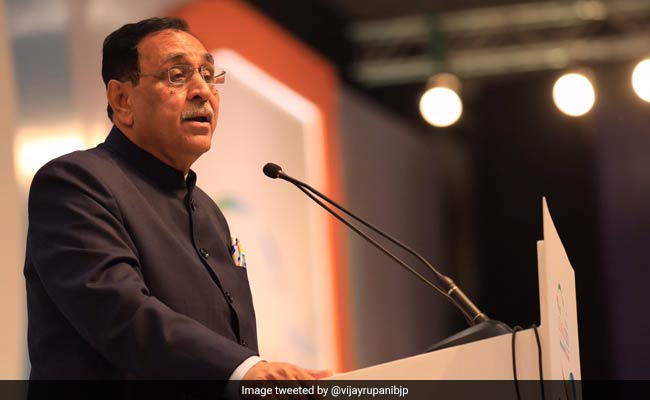 Vijay Rupani said the security of the nation was the top priority. (File)

Gujarat Chief Minister Vijay Rupani on Tuesday reiterated that those who sought evidence of the Indian Air Force's Balakot air strikes were anti-national and pro-Pakistan, including even the kin and family members of the Pulwama terror attack victims.

"I once again say that this time the elections are between India and Pakistan. Why? Because Pakistan is asking for the proof of the air strikes and the Congress is also asking for the same. Both speak the same language," Mr Rupani told reporters at the Bharatiya Janata Party (BJP) headquarters.

"So all those, who doubt our Sena's actions are aiding Pakistan's objective in shaming India," he said.

When asked what would he call some of the Pulwama martyrs families who had also asked for evidence of the air strikes, Mr Rupani asserted: "Yes! Absolutely, anyone doubting our 'Sena' is definitely a Pakistani."

The Chief Minister was speaking at the launch of the Gujarati version of the BJP manifesto 'Sankalp Patra'.

He said: "The 'Sankalp Patra' is a pledge for making a 'new India'. There is a global recognition of the growth India has achieved during the last five years. The past 60 months have been a direct fight against corruption by the PM Modi government."

Asked about the party's long-standing promise of doing away with Article 370, he claimed that a lot was happening on that front.