The "teaming agreement" was signed by Thales and BDL in the presence of UK and Indian government representatives in a virtual ceremony on January 13. 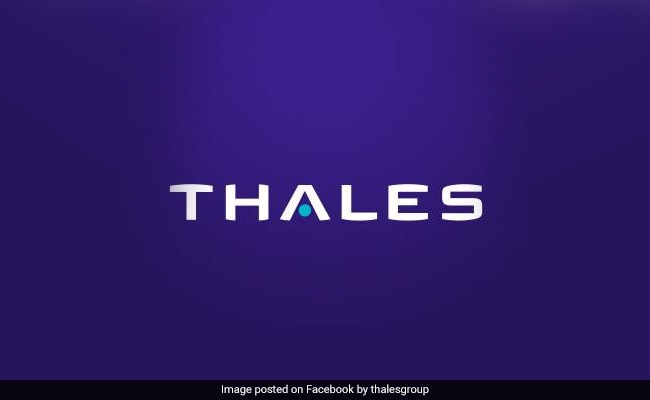 Agreement was signed by Thales in presence of UK and Indian government representatives.

Leading defence company Thales on Thursday said it and state-run Bharat Dynamics Limited (BDL) have signed an agreement to work in partnership on an air defence system with the support of the Indian and British governments.

Through the agreement, BDL will become a part of the STARStreak missile system's global supply chain, providing the opportunity for export of Indian manufactured components to this system's existing and future customers, including the UK Armed Forces, Thales said in a statement.

The "teaming agreement" was signed by Thales and BDL in the presence of UK and Indian government representatives in a virtual ceremony on January 13.

The statement quoted British Defence Minister Jeremy Quin saying that co-operation between the UK and India continues to develop at pace with much closer ties within our defence equipment programmes and systems.

"Today's signing marks the start of the next-generation of missile systems for the Indian Army and reinforces our commitment to work with international partners," he added.

The fastest missile in its category, STARStreak is unique due to its three laser-guided darts, which cannot be jammed by any known countermeasure.

The agreement will also provide the opportunity for BDL to offer a ''Make in India'' STARStreak solution to the Indian government, "with a capability that will match the immediate air defence needs of the Indian Army and Air force, and with 60 per cent of the system manufactured in India", the statement noted.

The STARStreak missile system is already in service in the British Army and has the capability to defeat any air target - even armoured helicopters - as the last line of defence, it said.

The statement quoted Commodore Siddharth Mishra (Retd), Chairman and Managing Director, BDL, stating that "partnership between Thales and BDL in this project with transfer of technology for STARStreak will create a new business opportunity for BDL and its supply chain partners in India".