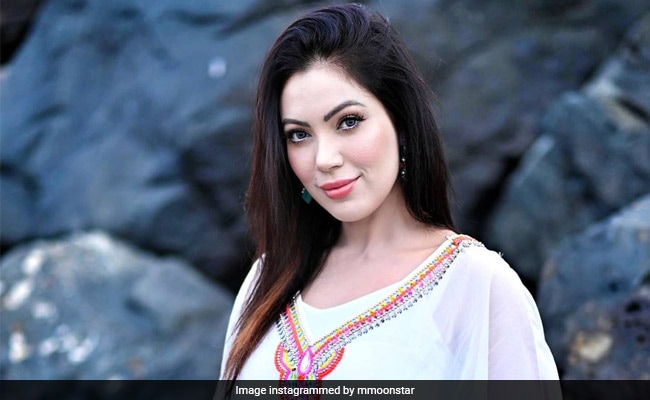 The actor, Munmun Dutta, has apologised for her controversial remark

A police case has been filed against television actor Munmun Dutta in Indore for allegedly using a "casteist" remark against the Scheduled Castes community in a video she posted on social media.

A video of Ms Dutta using an "objectionable" word against the community was shared widely on social media recently, a police officer said.

Based on a complaint by Akhil Bharatiya Balai Mahasangh president Manoj Parmar, a First Information Report (FIR) was filed against Ms Dutta under a law that protects Scheduled Castes and tribes, the officer said.

In his complaint, Mr Parmar said the use of the "casteist" word by Ms Dutta in her video has hurt the sentiments of the Scheduled Castes community, especially the Valmiki community.

Ms Dutta, who plays the role of Babita in "Tarak Mehta Ka Ooltah Chashmah", apologised for her remark on May 10, before the case was filed.