Tapan Deka's appointment is being seen as a move by the Centre to appreciate operational ability as the 1988 batch Himachal Pradesh cadre officer was given the position bypassing senior officers. 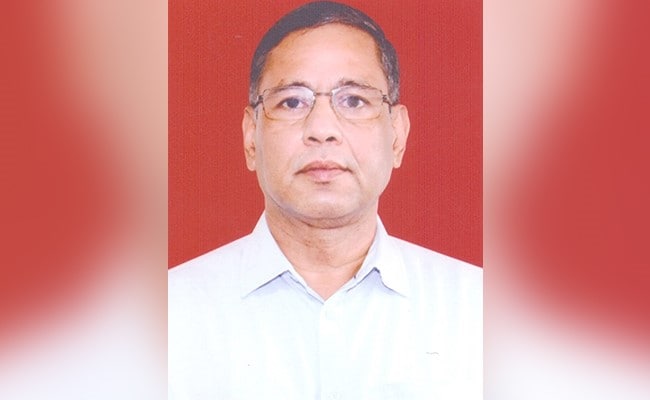 The Narendra Modi government today appointed Tapan Deka as the new Director of Intelligence Bureau and rewarded Samant Goel by extending his tenure as the Secretary, Research and Analysis Wing for one more year.

Tapan Deka's appointment to India's domestic internal security and counter-intelligence agency is being seen as a move by the Centre to appreciate operational ability as the 1988 batch Himachal Pradesh cadre officer was given the position bypassing senior officers.

"He is totally a deserving officer and has a lot of operational expertise in dealing with not only Islamic terror but also Sikh militancy and radicalization," a former Director Of Intelligence Bureau told NDTV.

Described as a quiet unassuming officer, Tapan Deka currently heads the Operations desk of the Intelligence Bureau and has been tracking terrorists and religious radicalization for the past two decades. An expert on North-East, Mr Deka was hand-picked by Union Home Minister Amit Shah and sent to Assam after the anti-Citizenship Amendment Act (CAA) violence in 2019.

Through Mr Deka's appointment, who will succeed incumbent Intelligence Bureau Director Arvind Kumar whose tenure ends on June 30, the Centre has superseded Special Director AS Rajan a 1987 batch officer from Bihar and also Anish Dayal, Manoj Yadav, Manoj Lal, Amitabh Rajan who are all his batchmates from 1988 batch.

In an unprecedented second extension of one year, Samant Goel was awarded to Secretary, Research and Analysis Wing (R&AW).

Mr Goel who is said to share a good equation with NSA Ajit Doval, is a 1984 batch officer from Punjab and is an expert of Afghanistan, Pakistan and Middle East.

"He is totally committed to establishment and a thoroughly dedicated officer," a senior officer said.

With hard core operations men at the helm of both internal and external intelligence, Centre hopes that both the agencies will work in tandem.

In A First, Kolkata Durga Puja Enters The World Of Metaverse