The ordinance, that was made public by the state government, lapsed a few days ago due to the delay by Governor RN Ravi. 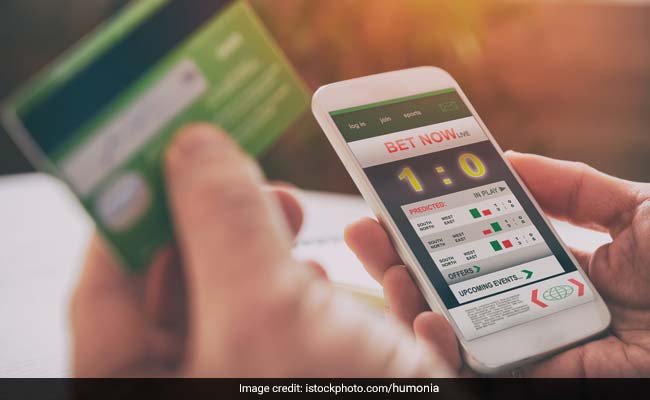 The Governor had asked for some clarifications on the Bill.

With Tamil Nadu Governor RN Ravi yet to give his assent to the Bill banning online gambling and a few other online games, the state's Law Minister today met the Governor, clarifying issues raised by the Raj Bhavan.

The ordinance, that was made public by the state government in October, lapsed a few days ago due to the delay by Governor RN Ravi.

Explaining the urgency of the issue, the minister said, "17 people had killed themselves due to online gambling and games when the ordinance was promulgated. It has risen to 25 now. The Governor had asked for some clarifications. We have given it in writing. We hope he would give assent soon".

Clarifying the difference between online and offline versions of these games, he said, "Online games can be programmed with algorithm in a certain way and money of ordinary people could be looted. For example, one would get an SMS saying he or she has been offered Rs 8,000 to play an online game. Ultimately, that person may lose 8 lakh". He added, "We don't have any such reports of people killing themselves in offline games".

The previous AIADMK government too had enacted a law to ban online games, but it was struck down by the court following an appeal by online gaming companies. The present DMK dispensation had constituted a panel under a retired judge of the Madras High Court, Justice K Chandru, and brought this Bill based on its recommendations following inputs he received from public, teachers, academicians, and psychiatrists, among others.

In a pattern of sorts, the ruling DMK, which has demanded removal of the Tamil Nadu Governor, says the BJP-run union government appointed Governors take a hostile stand "running a parallel administration" against elected governments in opposition ruled states.

21 bills passed by the Tamil Nadu Assembly await the Governor's assent, some delayed by as much as one year. Some of the Bills aim to clip the powers of the Governor in appointment of Vice Chancellors to state-run universities. In neighbouring Kerala as well, the Assembly has passed Bills removing the Governor as the Chancellor of universities.

Recently, while releasing the six convicts in the Rajiv Gandhi assassination case, the Supreme Court too had ruled that Governors ought to abide by decisions of state governments.

"Unless we bring about a constitutional amendment making Governors respond within a stipulated timeframe, we can't demand so," the minister said.

In a conversation with a group of journalists, Governor RN Ravi termed withholding of Bills as "a courteous way of saying no". On a specific question on how he could withhold Bills that aim to clip his powers and if courts should be allowed to ultimately decide, he said "the Governor has powers to do it".