Swami Vivekananda Death Anniversary: It was Swami Vivekananda's 1893 speech at the World's Parliament of Religions in Chicago that made him popular as "Messenger of Indian wisdom to the western world". 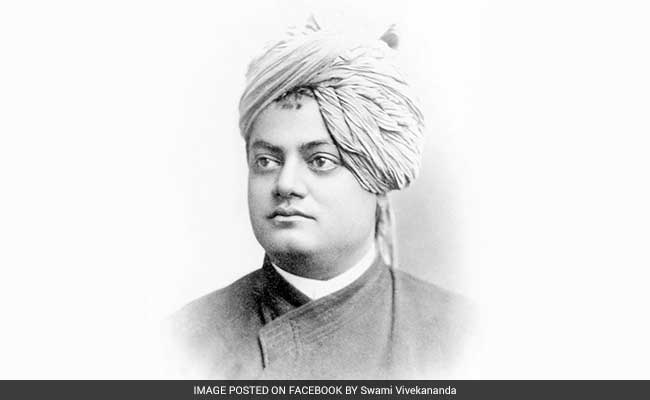 1.    Arise, awake and stop not till the goal is reached.

2.    Take up an idea, devote yourself to it, struggle on in patience, and the sun will rise for you, Swami Vivekananda had said.

3.    This life is short, the vanities of theworld are transient, but they alone live who live for others, the rest are more dead than alive.

4. After so much austerity I have known that the highest truth is this: He is present in every being! These are all in manifold forms of him, Swami Vivekanada had said.

5. India is immortal if she persists in her search for God. But if she goes in for politics and social conflict, she will die.

6. Be a hero. Always say, "I have no fear." Tell this to everyone-"Have no fear," Swami Vivekananda had said.

7.    There is no other God to seek for! He alone is worshipping God, who serves all beings!

8.    Truth can be stated in a thousand different ways, yet each one can be true.

9.    If I do an evil action, I must suffer for it; there is no power in this universe to stop or stay it.

10.    To believe blindly is to degenerate the human soul. Be an atheist if you want, but do not believe in anything unquestioningly, Swami Vivekananda had said.