The Surat Police are yet to identify the girl and say she could be between 9 and 11 years old. 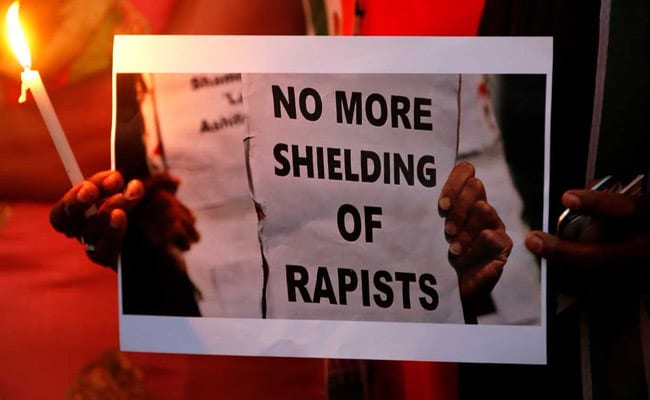 Surat: An 11-year-old girl found dead in Gujarat's Surat city was possibly held captive, tortured and raped before being killed, the police said on Sunday, the latest in a string of cases that have sparked protests across the country. The body of the unidentified girl was found earlier this month near a cricket ground in the Bhestan area and had over 80 injury marks, they said.

A five-hour-long autopsy found 86 injury marks on her body, including the private parts, indicating that she was tortured and raped, Inspector KB Jhala of Pandesara police station said. The post-mortem revealed the girl had been strangled and smothered, he said. While the police had earlier said that a body of a girl had been found, details of the case were made public on Sunday with Surat Police Commissioner Satish Sharma holding a press conference. 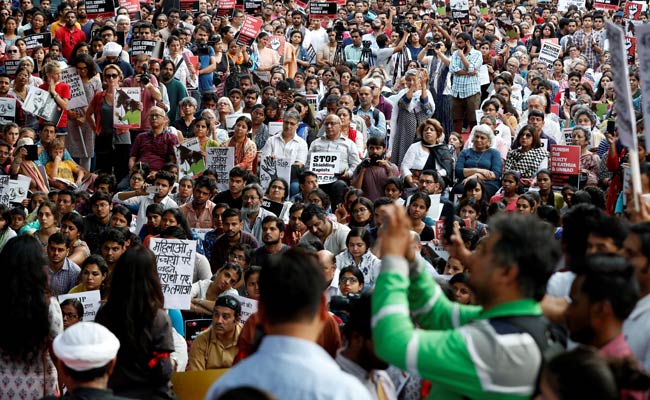 It came on a day when protests calling for justice for an eight-year-old girl raped and killed similarly in Jammu and Kashmir's Kathua and a 16-year-old who has accused a BJP lawmaker in Uttar Pradesh of raping her were held in several cities. In Surat, men and women held a silent candlelight march. The protests echoed the mass rallies against sexual violence in 2012 and mounted pressure on the government.

Police have registered a case under the Protection of Children from Sexual Offences or POCSO Act besides other sections against unidentified persons, he said. Ganesh Govekar, a doctor at the City Civil Hospital where the autopsy was conducted, said, "Going by the nature of injuries, they seem to have been caused over a period ranging from one week to a day prior to the recovery of the body, suggesting that the girl might have been held captive, tortured and possibly raped."

The police commissioner said the investigation has been handed over to the city police's Crime Branch and all efforts are being made to identify the girl. 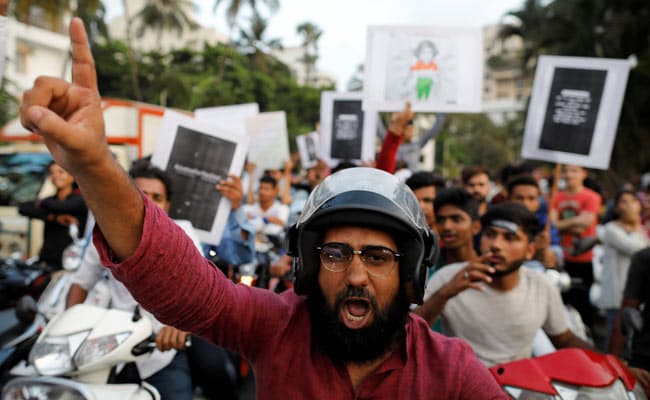 The body was found by the police on April 6, but the girl has not been identified yet (Reuters)

"We have gone through the data of missing children in Gujarat and also in other states like Odisha and West Bengal, as she might be from another state. There was no sign of struggle at the spot where the body was found. The post-mortem report says she was killed six to 24 hours before the body was dumped. It is possible that she is from outside Surat," he said.

Promoted
Listen to the latest songs, only on JioSaavn.com
The police have announced a Rs 20,000 reward for anyone helping in identifying the girl or giving information about the culprits, Sharma said.