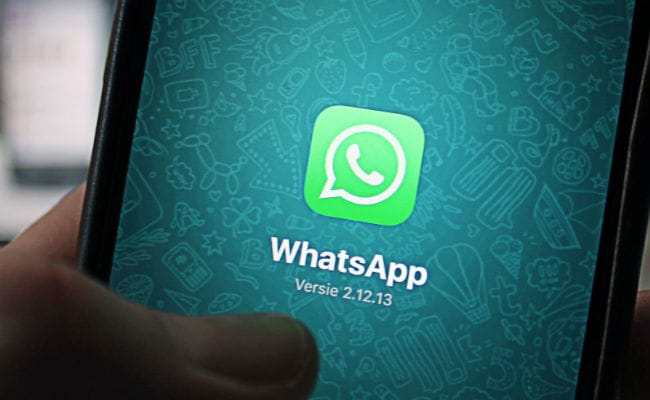 New Delhi: The Supreme Court today refused to ban WhatsApp and asked the petitioner to approach the government.

The top court was examining the issue following a Public Interest Litigation filed by Haryana based RTI activist Sudhir Yadav.

The petition said that messaging apps, including WhatsApp, Viber, Telegram, Hike and Signal were helping terrorists and criminal elements by encrypting the messages thus a threat to national security and should be banned.

Intercepting such encrypted messages is virtually impossible -- a problem investigating agencies on trail of terrorists admit they are facing, the petition said.