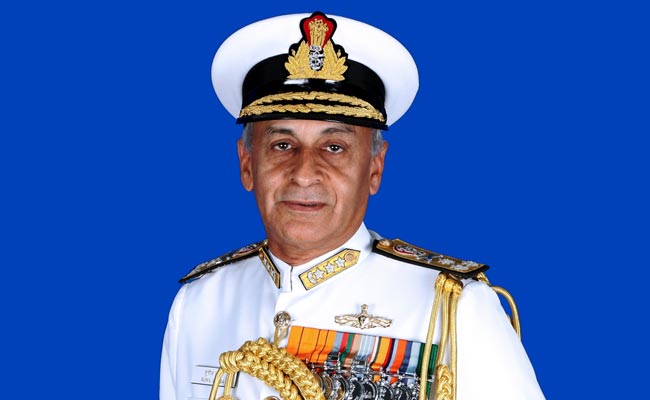 New Delhi: Leak of information related to Scorpene submarine is being viewed "very seriously", but it is "not a matter of much worry", Navy chief Admiral Sunil Lanba said today in his first comment after over 22,000 pages of data detailing the vessel's capabilities became public.

"Any leak of information is viewed very seriously. We have viewed the leak of Scorpene data very seriously and we have asked (French firm) DCNS to launch an urgent investigation into this," the Navy chief said in New Delhi.

He noted that the Defence Ministry has set up a high-level committee to investigate the matter.

"Based on the report of the committee, we will see what mitigation measures need to be taken," he said.

Asked how serious a concern the leak was, the Navy chief said, "This is not a matter of much worry. The committee is analysing and they will see what data has been compromised and what mitigation steps have to be taken."

Promoted
Listen to the latest songs, only on JioSaavn.com
The high-level committee is expected to submit a detailed report to Defence Minister Manohar Parrikar by September 20.

Over 22,000 pages of top secret data on the capabilities of six highly advanced submarines being built for the Navy in Mumbai in collaboration with French company DCNS have been leaked.