Student Stabbed By Classmate Inside School In UP's Shamli

The incident took place at the school and the injured class 12 student was admitted to a hospital in a serious condition, police said. 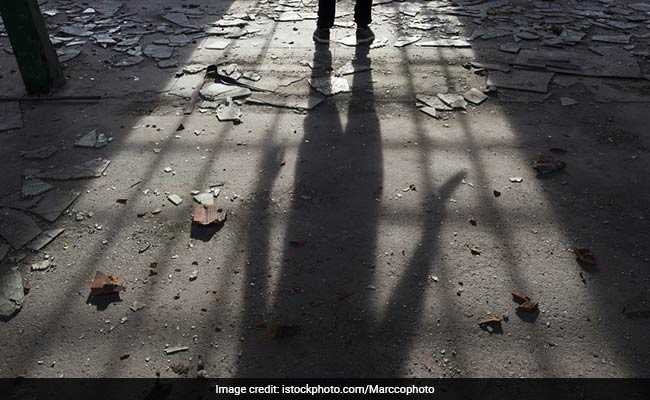 A case has been registered against the boy who is absconding.

A student was allegedly stabbed by his classmate inside a school in Uttar Pradesh's Shamli district, police said on Wednesday.

The incident took place at the Saint R C convent school in the district on Tuesday and the injured class 12 student identified as Amit Sharma was admitted to a hospital in a serious condition, they said.

Sharma was stabbed by his junior Ritik Katraia, a student of class 11 following a confrontation between them, Circle Officer Jitender Kumar said.

A case has been registered against Kataria who is absconding, he added.

According to the chairman of the school, Arvind Singhal, Kataria was expelled from the school immediately after the incident was reported to the school management.