Student From US Molested at Benaras Hindu University 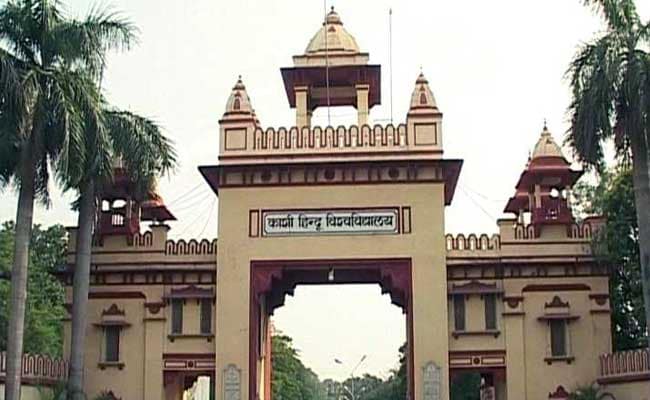 The student was molested and robbed inside the campus of the Benaras Hindu University.

An American student of Indian origin, who was doing her PHD from Varanasi's Benaras Hindu University, has alleged she was molested by five men on campus on the evening of April 22.

She filed a complaint with the police, but the case was filed only on May 1 after intervention by senior police officers.

According to the complaint, the student and her friend were attacked by five men inside the university campus. They also stole her cellphone, laptop and other belongings.

"As soon as the matter came to my notice, an FIR was registered. We are on the lookout for culprits," said Joginder Kumar, Senior Superintendent of Police, Varanasi. A case of assault, voluntarily causing hurt and dacoity has been registered.

The woman had been a student of the University for the last two years.

The university administration denies any knowledge of the incident. "No complaint regarding this came to me. The student should have reported the matter to us," said Prof Anand Chaudhary, the Head of Department of Ayurveda.

The university is inquiring about the incident and promised action against the guilty. The student, meanwhile, has left for the US but sources said she would be coming back.