This was the eighth such attack in weeks against Mr Kumar, who has been protesting the anti-Citizenship Amendment Act in Bihar. 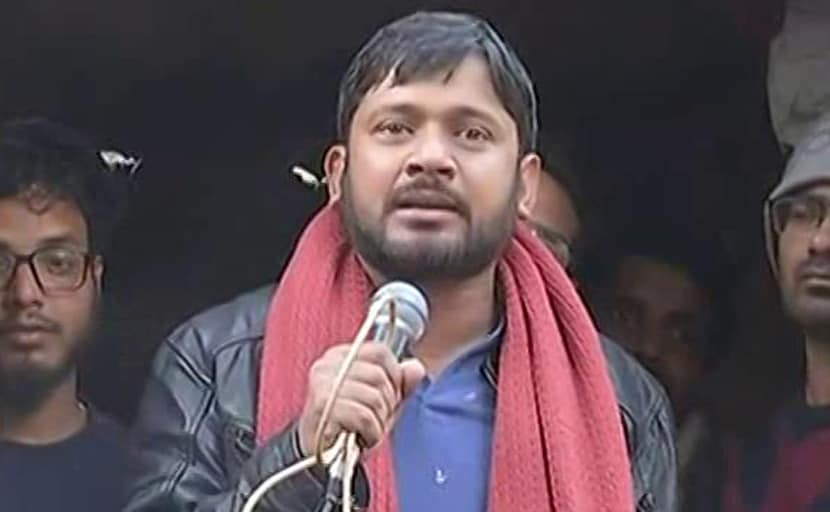 Communist Party of India leader Kanhaiya Kumar's convoy has come under yet another attack in Bihar. The former student leader was travelling from Buxar to Arrah on Friday when stones were thrown at his convoy. This was the eighth such attack in weeks against Mr Kumar, who has been protesting the Citizenship Amendment Act across Bihar.

Kanhaiya Kumar is on a state-wide "Jan Gan Man" campaign which was launched on January 30 against the law. The campaign is scheduled to conclude with a rally in Patna on February 29.

On Tuesday, he had come under attack in Gaya. Prior to reaching the venue of a public meeting, the convoy was attacked by a group of motorcyclists who hurled stones at the vehicles, leaving the window panes of Mr Singh's car shattered.

A statement was put out on Tuesday by the organisers of the yatra. "The slogans raised by the motorcyclists clearly indicated their adherence to a particular ideology," it had said.

The former leader of the Jawaharlal Nehru Students' Union -- one of the sharpest critics of Prime Minister Narendra Modi -- has also been a foremost protester against the Citizenship Amendment Act, the National Register of Citizens and the National Population Register.

The two central initiatives would "affect Muslims as well as every poor citizen who does not possess the required documents", he earlier told NDTV. "If the government does not give up its divide-and-rule strategy, all the people who love this country and its constitution will come out agitating," he had said.

The Citizenship Amendment Act or CAA promises citizenship to non-Muslim refugees from Bangladesh, Pakistan and Afghanistan, making religion a test of Indian nationality for the first time.

While critics say the law can be used to persecute Muslims in combination with the planned National Register of Citizens (NRC), the government says the law will help those who have faced religious persecution in the three neighbouring countries.