Read Pakistan's Statement On The Action Against Jaish-e-Mohammed 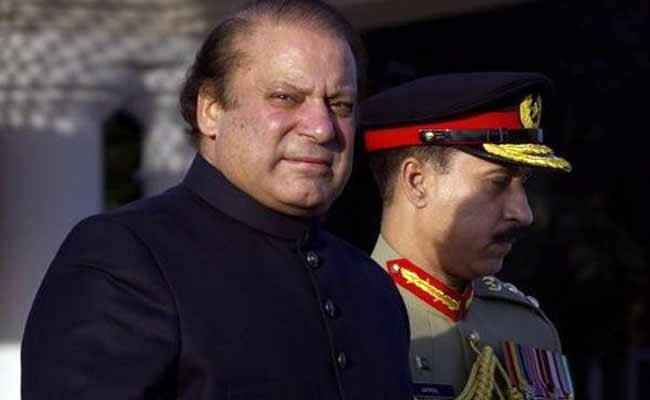 Islamabad: Pakistan has detained members of terror group Jaish-e-Mohammed in connection with the attack in Pathankot. Prime Minister Narendra Modi had over the phone asked Pakistani Premier Nawaz Sharif for prompt and decisive action on the basis of specific evidence.

Here is the full text of statement issued by Pakistan PM's office.

The meeting noted with satisfaction that as part of Pakistan's commitment to eliminate terrorism from our soil and the expressed national resolve not to allow our territory to be used for acts of terrorism anywhere, considerable progress has been made in the investigations being carried out against terrorist elements reportedly linked to the Pathankot incident.

Based on the initial investigations in Pakistan, and the information provided, several individuals belonging to Jaish-e-Mohammad, have been apprehended. The offices of the organization are also being traced and sealed. Further investigations are underway.

In the spirit of the cooperative approach, it was also decided that in order to carry the process forward, additional information would be required, for which the Government of Pakistan is considering to send a Special Investigation Team to Pathankot, in consultation with the Government of India.

The meeting reiterated that in line with our decision to counter and completely eliminate terrorism, Pakistan would remain engaged with India on this issue.