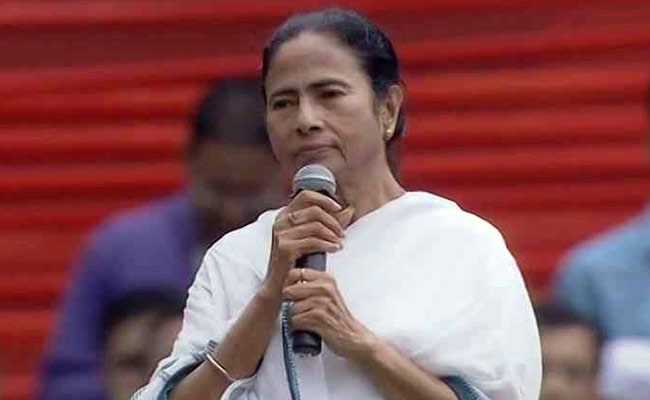 The college has cited protocol issues as the reason behind asking her to cancel her planned address to the students of the top Delhi University college.

People familiar with the matter in the Trinamool Congress said the college had written to Ms Banerjee earlier this week, expressing regret for cancelling her planned interaction with students.

Ms Banerjee will, however, continue with the rest of her programme in Delhi after she arrives on Monday. She will address a meeting of Christian priests on Tuesday. A day later, she is likely to visit parliament.

This is the third event where the chief minister was expected to attend but cancelled in recent weeks.

In June, Mamata Banerjee cancelled a visit to China. In late August, she was to fly to Chicago to address a group on monks on the anniversary of Swami Vivekananda's historic Chicago address. The organisers, however, cancelled the event after a senior monk of the order died.