Jose Lewis had taken a flight from Bir Billing in Kangra on Saturday and was reported missing since then. 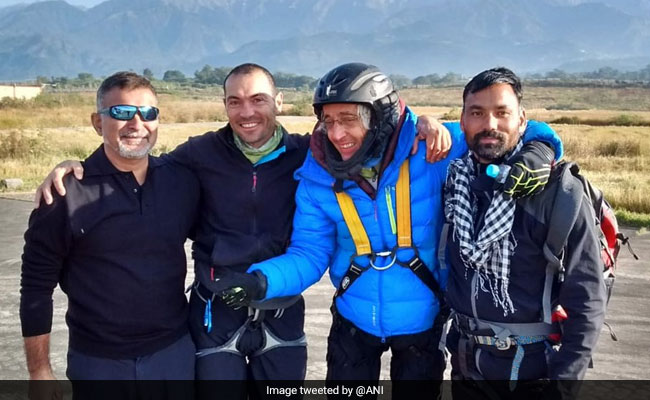 Jose Lewis had taken a flight from Bir Billing in Kangra on Saturday.

Spanish paraglider Jose Lewis, who had been missing for the past five days, was found in Palampur today.

Mr Lewis had taken a flight from Bir Billing in Kangra on Saturday and was reported missing since then. A rescue team was constituted by Baijnath SDM to find the paraglider. Food, warm clothes and medicines had been air-dropped, before he was airlifted. 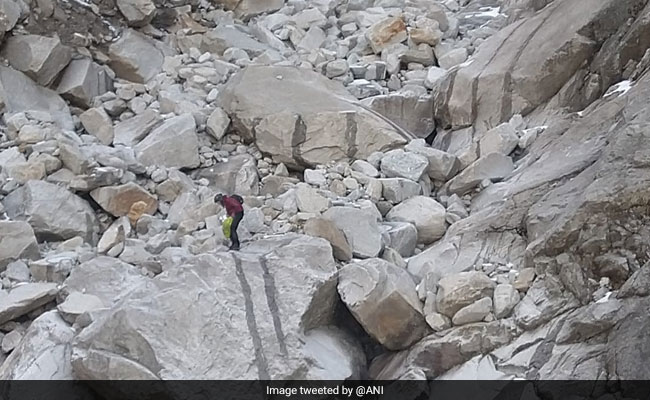 Food, warm clothes, medicines had been air-dropped, before Jose Lewis was airlifted

He was later found alive in Bandla hills, near Palampur.

In another incident, another paraglider of Singaporean descent, Kok Choonk Na, was found dead in the Billing hills. His body was recovered by the rescue team.

A number of foreign and domestic paragliders have swarmed the valley in the run-up to the Paragliding Pre-World Cup to be held in Bir Billing from November 27. Over 160 paragliders are expected to turn up for the three-day event.