Rahul Gandhi, Priyanka Gandhi and other Congress leaders will discuss the upcoming Assembly elections in Punjab, Uttar Pradesh, Uttarakhand, Manipur and Goa, among other issues. 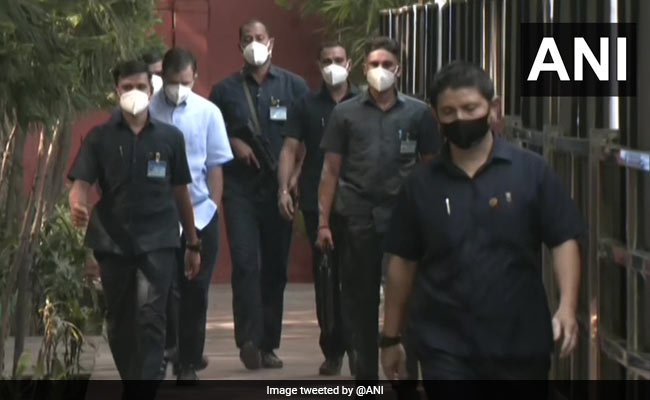 Rahul Gandhi, Priyanka Gandhi and other Congress leaders have arrived at the Congress party headquarters for the meeting to be presided by Congress interim president Sonia Gandhi to discuss the upcoming Assembly elections in Punjab, Uttar Pradesh, Uttarakhand, Manipur and Goa, among other issues.

Earlier, at the Congress Working Committee (CWC) meeting on October 16, it was decided that organisation polls will be held next year and for that, a membership drive will be launched from November 1.

As per sources, the Congress party may hold the organisational election on September 6, 2022, and have its president by October.

As frontal organisations like Indian Youth Congress, NSUI, Mahila Congress and the party's Social Media department have passed a resolution to make Rahul Gandhi as party president, it is expected chorus will be heard in the meeting on Tuesday.

In the previously held CWC meet, the chief ministers of Rajasthan, Punjab and Chhattisgarh Ashok Gehlot, Charanjit Singh Channi and Bhupesh Baghel, respectively, and other leaders had requested Rahul Gandhi to take charge of the party president post. On this, Congress Spokesperson Randeep Surjewala confirmed that Gandhi had assured to consider their requests.