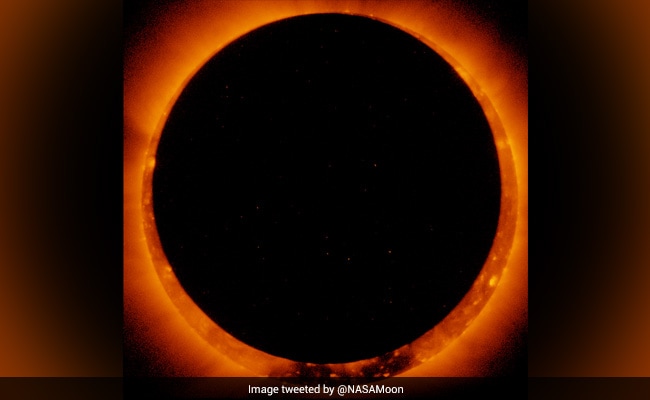 Solar Eclipse 2021: The first Surya Grahan of the year is on June 10

Many people believe that one should not eat or drink during the Solar or Lunar Eclipse. Some also avoid cooking. But there is no scientific reason behind it, according to experts. One can eat, drink and carry on with normal chores during an eclipse. Solar Eclipses are rare opportunities for scientists to better understand the Sun's corona and the Earth's atmosphere.

If you are one of the lucky few who will get an opportunity to watch the eclipse, here are the dos and don'ts.

What not to do: