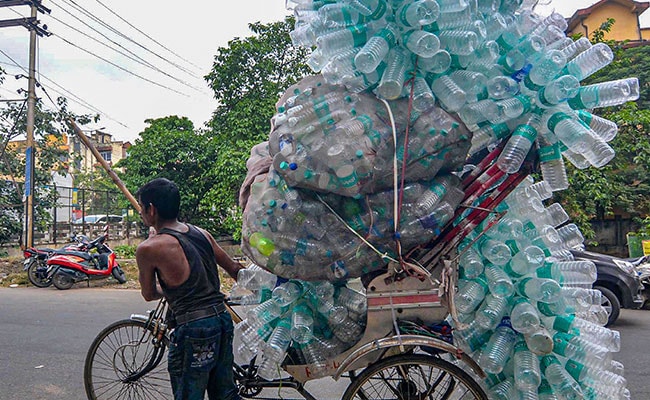 Tourism Minister Prahlad Patel on Wednesday announced that single-use plastic will not be allowed on the premises of historical monuments and within 100 metres of them.

"Single-use plastics will not be allowed inside monuments and within 100 metres of them," the tourism minister said while addressing the media at the launch of tourism fair ''Paryatan Parv'' in New Delhi.

The government has, however, shelved the plan to outlaw single-use plastics on the 150th anniversary of the birth of Mahatma Gandhi.

The plan to ban six items, officials said, would have been disruptive for the industry at a time when it is coping with an economic slowdown and job losses.