Zilingo's board had suspended Ankiti Bose in March and roped in an independent firm to investigate the matter. 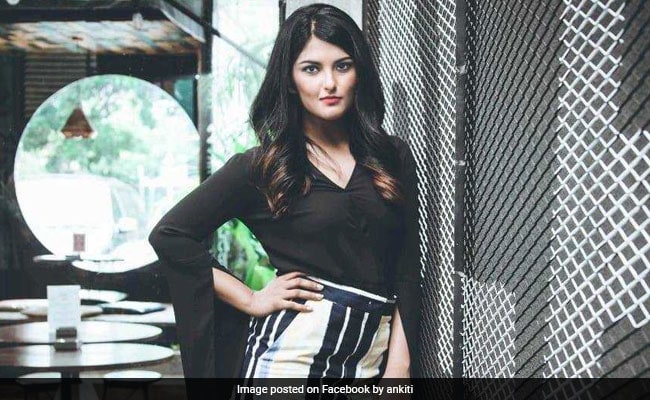 The board of the seven-year-old start-up had suspended Ms Bose in March and roped in an independent firm to investigate the matter. The firm had also appointed a financial adviser after it missed payment obligations. The company is facing a deep accounting practices crisis, which rocked Singapore's technology industry.

"Following an investigation led by an independent forensics firm that was commissioned to look into complaints of serious financial irregularities, the company has decided to terminate Ankiti Bose's employment with cause, and reserves the right to pursue appropriate legal action," Zilingo said in a statement.

The firm did not elaborate on the allegations against Ms Bose or the findings of the audit.

Ms Bose said in a separate statement to Bloomberg News that her employment was terminated on the grounds of "insubordination".

Following her suspension, Ms Bose had alleged harassment. The firm said today that the probe had found that appropriate action was taken.

"On April 11th, after her suspension on March 31, Ankiti Bose brought to the board's attention, for the first time, certain harassment-related issues pertaining to past time periods, which did not include any harassment complaints against investors or their nominees," it said.

"The investigation has concluded that the company took appropriate action and followed due process to address these complaints that were brought to their notice, contrary to media reports that have suggested that the suspension and investigation into Ankiti Bose were aimed at suppressing the said harassment claims," the statement said.

The online start-up that supplies technology to apparel merchants and factories was founded in 2015 by Ms Bose and chief technology officer Dhruv Kapoor. It has Singaporean state holding company Temasek and Sequoia Capital among its investors.

The company had earlier said that its shareholders and board members had received information about discrepancies that needed investigation and thereafter, major investors were authorised to suspend Ms Bose.

Ms Bose denied the allegations and contended that her suspension was due in part to her complaints of harassment.

"The company is deeply pained and disappointed to see the manner in which the board, investors and employees have been constantly attacked through ostensibly leaked and fake information, along with what unfortunately appears to be paid and defamatory social media campaigns throughout the investigation period. This has caused irreparable damage to the Company, the board, employees and investors," Zilingo said.

Zilingo was started as a Southeast Asia-focused e-commerce firm. Over time, it became a global supply chain for the apparel industry, financing, and other services.

The company - which has about 600 employees in eight countries - raised USD 226 million in its last fundraising round in early 2019. The fundraising had valued the company at about USD 1 billion.

As per publicly available records on Singapore's accounting regulator's website, the company has not filed annual returns for 2020 and 2021 so far.

Earlier, Zilingo co-founder Dhruv Kapoor told employees in an email that the firm has no tolerance for any form of harassment and that the actions of some people were hurting its reputation.

He said it was troubling to see some people act against the interest of the company and sad to hear allegations that harassment complaints were suppressed.

The email came after Zilingo publicly said that Ms Bose made harassment-related allegations only after she was suspended in March and no past and present investor nominees on the board were made aware of the harassment claims prior to that.