Colonel Narendra Kumar (Retired), known fondly as 'Bull', was cremated today at the Army's Brar Square in Delhi. He was 87.

Colonel Narendra 'Bull' Kumar (Retired) was born in Rawalpindi - now in Pakistan - in 1933.

Colonel Narendra 'Bull' Kumar (Retired), who contributed significantly to the security of our country by paving the way for India's move into the Siachen Glacier, died on Thursday - the last day of the year 2020.

Born in Rawalpindi - now in Pakistan - in 1933, the mountaineering legend led an expedition of the Indian Army to the Siachin Glacier in April 1984. The pre-emptive mobilisation helped the then Prime Minister, Indira Gandhi, launch Operation Meghdoot.

"We went on this expedition and that's where we climbed all these high passes. Every time we went, the Pakistanis came and flew over us. And to tease us and make us aware that they knew (of our presence) they used to release coloured smoke there. We were unarmed and we were pretty scared," Col Kumar had said in an earlier interview.

Little did Pakistani forces know then that the troupe being led by Colonel Narendra Kumar were to pave the way for a full-fledged occupation of Saltoro - the range that runs alongside the Siachen Glacier.

Strategically speaking, whoever controls the Saltoro Range controls Siachen - the crucial sliver of land that India occupies between Pakistan to the West and China further to the East.

Colonel Kumar skied down all the passes, dominated by the Indian Army, that led to the glacier and established the world's highest, and most inhospitable battlefield. 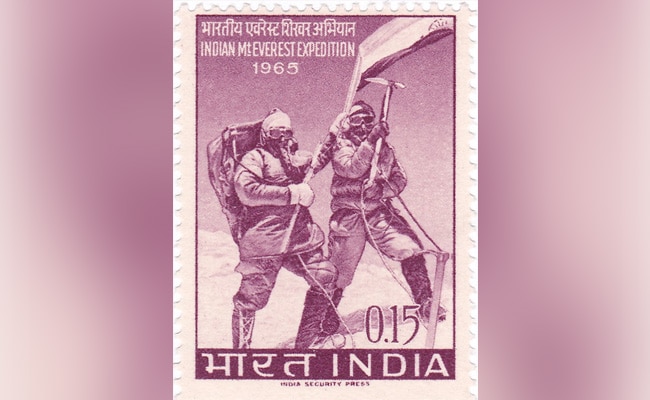 A few years earlier, in 1978, he had scaled world's third highest mountain peak Kanchenjunga from its north east spur - an attempt not made in 45 years.

He also led expeditions to nine other Himalayan peaks above the altitude of 24,000 feet.

Colonel Narendra Kumar, known fondly as 'Bull', was cremated today at the Army's Brar Square in Delhi. He was 87.

In India's mountaineering circles, the year 2020 will always be remembered as the one when the country lost a legend.