Shilpa Shinde, 42, made her television debut in 1999, but she became popular with her role in a soap opera Bhabhi. 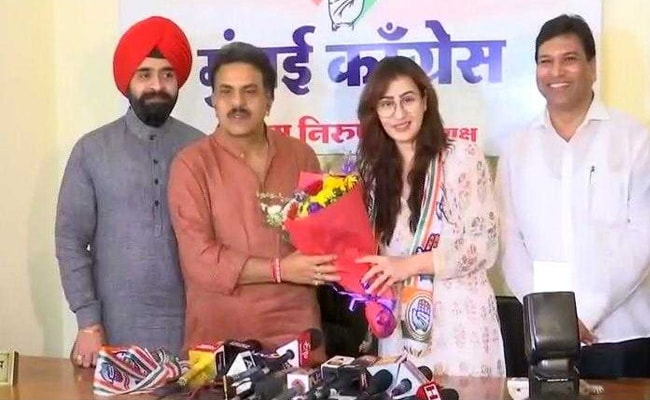 Shilpa Shinde is the winner of Bigg Boss 11.

Ms Shinde, 42, made her television debut in 1999, but she became popular with her role in a soap opera Bhabhi. The actor reinvented herself with the superhit sitcom Bhabhi Ji Ghar Par Hai, in which she played the role of Angoori Bhabhi.

Even as her character gained immense popularity, she quit the show in 2016 over differences with the producers. She was replaced by Shubhangi Atre.

In Lok Sabha election in 2014, the Congress had won only 2 out of 48 constituencies in Maharashtra. The party may contest the upcoming general election in alliance with Sharad Pawar's NCP.

"Of the total 48 Lok Sabha seats in Maharashtra, both NCP and Congress may possibly contest on 20 seats each. The remaining eight seats will be allotted to others allies," NCP leader Praful Patel recently told PTI.