Coronavirus lockdown: "To save India, to save its every citizen, you, your family... every street, every neighbourhood is being put under lockdown," Prime Minister Narendra Modi said 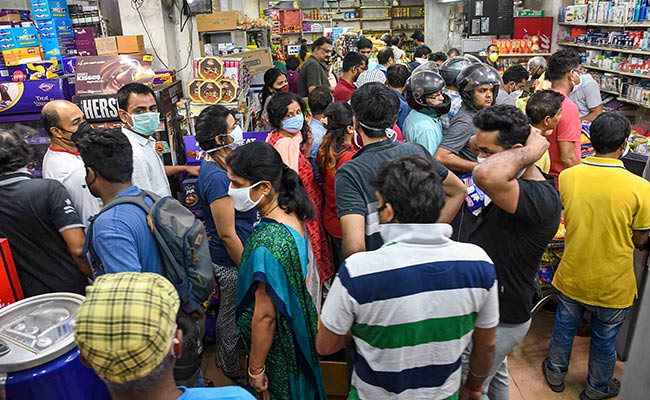 New Delhi: The world's largest shutdown began on Wednesday with concerns about essential supplies and services after Prime Minister Narendra Modi announced a three-week lockdown to fight the coronavirus. The number of confirmed COVID-19 cases in India went up to 606, including 10 deaths, according to the health ministry. "Forget about stepping out of your homes for the next 21 days," PM Modi said in a televised address to the nation on Tuesday. Health experts have warned of an explosion of infections if harsh steps are not taken.