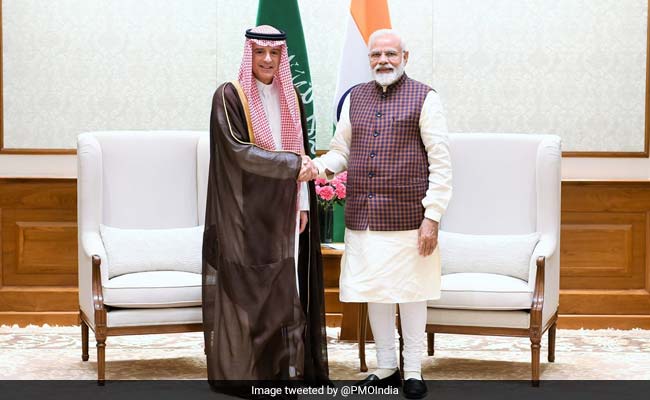 The Saudi minister's visit comes after the crown prince's stand-alone visits to India and Pakistan soon after the Pulwama terror attack.