The company allegedly offered to install solar power units for them and receiving advance payments for the installation. 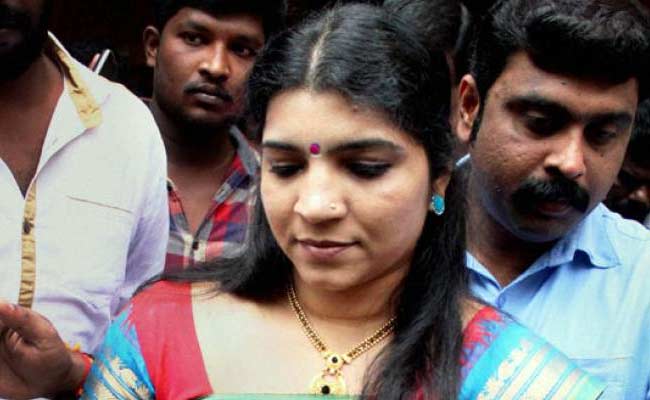 A Coimbatore court on Thursday sentenced entrepreneur Saritha Nair and her husband Biju Radhakrishnan to three years imprisonment in connection with the solar panel scam case.

Sessions judge Kannan also fined the couple Rs 10,000 each, failing which they will have to serve an additional 9 months in prison.

The company allegedly offered to install solar power units for them and receiving advance payments for the installation.

The total amount involved in the scam is reported to be around Rs 10 crores but had generated large scale protests in the state. Former Kerala chief minister Oommen Chandy is also accused of accepting a bribe of Rs. 1.9 crore in the matter.

Probe Ordered Into Use Of Force During Kashmiri Pandit Killing Protests