Sanjay Jha's witticism, however, backfired when Twitter users took him to task for the comment, saying it was sexist and insulting to women. 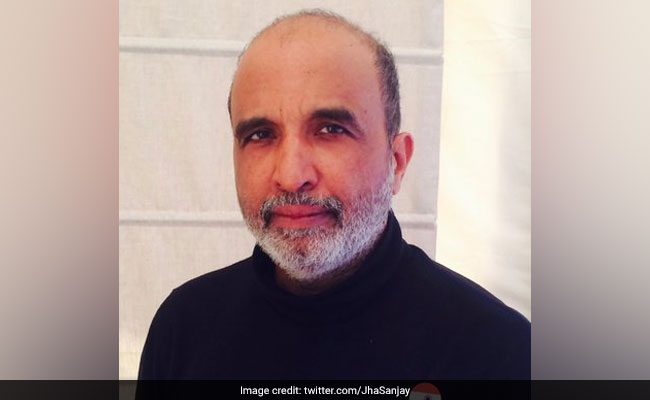 Sanjay Jha is the national spokesperson of the Congress (File)

Congress leader Sanjay Jha intended to troll Prime Minister Narendra Modi on Twitter on Thursday, as he used a western cliche to mock the PM. His witticism, however, backfired when Twitter users took him to task for the comment, saying it was sexist and insulting to women.

While some Twitter users trolled Mr Jha, saying he had no hair himself, others criticised him for the sexist colour in his tweet.

And what do you mean by a "blonde"? Where did you pick up this outdated piece of American sexism? Watching re-runs of 1970s American serials on your computer?

Such misogynist, sexist statement shameful! All feminism thekedaar are hiding under the carpet

Some Twitter users pointed out that his party also has leaders who had grey hair.

Which of these are you referring to Sanjay? pic.twitter.com/vEKHnYWZOp

Congress leader Sam Pitroda was slammed for commenting on the figure in circulation of "300" terrorists being killed by the Indian Air Force strikes on a terror camp in Balakot on February 26. "Give me more facts and prove it," he had said.

Sanjay Jha is the national spokesperson of the Congress and is one the most forceful critics of PM Modi and his government.