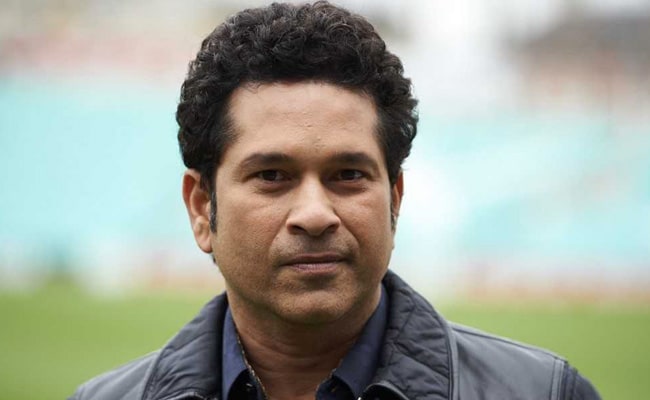 Cricket legend Sachin Tendulkar thanked Prime Minister Narendra Modi for promoting cricket after he gifted the Maldives President a bat signed by the Indian national team. Sachin Tendulkar said the gesture was a good example of "cricket diplomacy" during the ongoing World Cup.

PM Modi had presented Maldives President Ibrahim Mohamed Solih with a cricket bat signed by members of the Indian cricket team during his recent visit to the island nation on Saturday. "Connected by cricket! My friend, President Solih is an ardent cricket fan, so I presented him a cricket bat that has been signed by Team India playing at the CWC2019," PM Modi had tweeted.

Thank you for promoting cricket, @narendramodi ji.
Good example of cricket diplomacy during the @cricketworldcup. Hoping to see Maldives on the ???? map soon. https://t.co/wek7p88828

PM Modi said India will help promote cricket in the Maldives and fulfill President Solih's mission to develop the sport in the country. India is currently helping in training cricket players in Maldives and bringing the country's team up to the requisite standard, the foreign ministry had said.

India is also looking into building a stadium in Maldives, Foreign Secretary Vijay Gokhale had said.

He also said that the foreign ministry was working with the Board of Control for Cricket in India (BCCI) to help train Maldivian cricketers. "A team from the BCCI visited the Maldives earlier in May for training of Maldivian cricketers, organising coaching programmes and supply of kits," he said.