Social media rules: Facebook and WhatsApp sought the transfer of the cases to the Supreme Court since they could have a bearing on national security

New rules to regulate hate speech, fake news, defamatory posts and anti-national activities on social media will be finalised by January 15, the government told the Supreme Court today. The top court also transferred all cases pending at the Madras, Bombay and Madhya Pradesh High Courts, concerning a demand for sharing of decrypted data of social media profiles, to itself.

Facebook and WhatsApp sought the transfer of the cases to the Supreme Court since they could have a bearing on national security.

The Supreme Court said all the cases related to social media will be heard in the last week of January.

The Tamil Nadu government had until now resisted the social media companies' attempt to get the cases transferred to the top court. Attorney General KK Venugopal, the lawyer representing Tamil Nadu, said WhatsApp and Facebook should decrypt any information that the government wants for analysis. 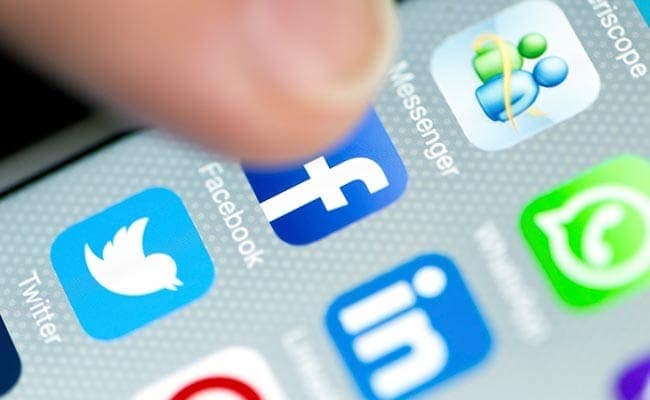 Social media rules: Facebook and WhatsApp said they do not have the key to decrypt users' data, but can facilitate the authorities

"WhatsApp and Facebook after coming to India can't say they can't decrypt information," said the Attorney General before Tamil Nadu agreed to send the cases to the Supreme Court.

The two companies said they didn't have the "key" to decrypt information and they can only cooperate with the authorities.

"The government wants the key from the house owner and the owner says he doesn't have the key," said a Supreme Court bench of Justices Deepak Gupta and Aniruddha Bose.

Another petitioner, the Internet Freedom Association, told the top court its petition is already pending before another bench of the Supreme Court and this bench may consider "not trampling on the rights of citizens".

Solicitor General Tushar Mehta, representing the centre, said the move to finalise rules for social media is not a ploy to breach privacy of citizens, but is meant to protect national security and sovereignty.

Mr Mehta denied allegations by some of the petitioners that the proposed move to pin liability on social media firms to trace the originator of a particular message or content is the government's strategy to "trample an individual's privacy".