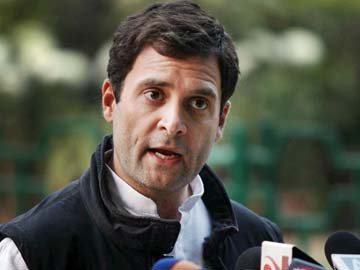 Mr Menon has described the treatment meted out to Devyani Khobragade, India's deputy consul general in New York, as "despicable" and "barbaric", a source told IANS.

Ms Khobragade was strip searched, confined in a cell with drug addicts and also subjected to DNA swabbing, sources confirmed to IANS.

Speaker Meira Kumar, herself a former Indian diplomat, declined to meet the US delegation, comprising Republican and Democrat members, "as a sign of displeasure" over the treatment meted out to Ms Khobragade.

She was accused by Manhattan's Indian American US Attorney Preet Bharara of visa fraud and exploiting her babysitter and housekeeper. She was handcuffed in public by law enforcement authorities in New York on Thursday while she was dropping her daughter to school.

Promoted
Listen to the latest songs, only on JioSaavn.com
India has termed the treatment meted out to the envoy as "absolutely unacceptable". US Ambassador Nancy Powell was summoned to South Block by Foreign Secretary Sujatha Singh on December 13 and a strong protest lodged over the treatment.