Justice Rohinton Fali Nariman on added that India's rank in the Global Law Index is 142 because of the draconian and colonial laws that still exist. 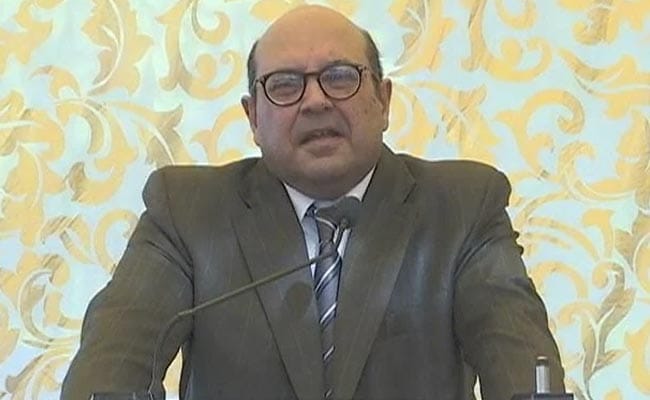 Retired Supreme Court Justice Rohinton Fali Nariman on Sunday said India's sedition law should be struck down by the top court, adding that the colonial decree along with those like the tough anti-terror law UAPA was harmful to the country's democracy.

"I would exhort the Supreme Court to not send sedition law cases pending before it back to Centre. Governments will come and go (but) it is important for the court to use its power and strike down Section 124A and the offensive portion of UAPA. Then citizen here would breathe more freely," said Justice Nariman said while speaking at a function organised by Viswanath Pasayat Memorial Committee.

He added that India's rank in the Global Law Index is 142 because of the draconian and colonial laws that still exist. The sedition law and Unlawful Activities (Prevention) Act or UAPA, in particular, have a chilling effect on journalists, he said. "Nobel Peace Prize was given to two journalists from the Philippines. India's rank there was 142... Why? This is more to do with India's bank of colonial laws," he said.

He spoke about the history of Sedition law in the UK and India and said that Supreme Court must strike down sedition provisions. "We had China and Pakistan wars. Thereafter we introduced the draconian legislation - Unlawful Activities Prohibition Act. Disaffection continues in the statute book and UAPA is a draconian act as it has no anticipatory bail and has a minimum five years imprisonment. This act is not under scanner yet. This too has to be looked into along with the sedition law," Justice Nariman said.

Taking up a clutch of petitions against the sedition law, the Supreme Court in July this year had questioned whether the law was "still necessary after 75 years of Independence". The law is a serious threat to the functioning of institutions and holds "enormous power" for misuse with no accountability for the executive, the court said, comparing it to a saw in the hands of an overzealous carpenter.