Amit Deshmukh says social media messages are circulating in various groups and forums since before the Lok Sabha elections and that they have already issued a clarification. 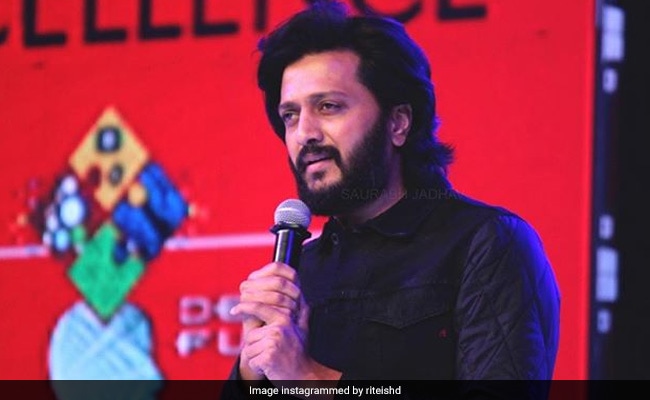 "The social media messages are circulating in various groups and forums since before the Lok Sabha elections. We have already issued a clarification. Again these messages strangely resurfaced during the last assembly elections," Amit Deshmukh said.

"It is now clear that some vested elements are behind this mischief. We are lodging a police complaint now to thoroughly investigate the entire matter and nab the perpetrators of these fake messages," he added.

As per a purported document dated February 2, 2019 from Latur, Amit Deshmukh and Riteish Deshmukh have allegedly availed a huge farm loan of around Rs 4.75 crore and have also reportedly sought that it should be written off.

The purported document bears hand-written notings revealing the alleged loan amounts of the two siblings and a query, all penned with a yellow marker-pen: "Advise, how to waive off the loan".

In response to the "fake" papers viral on social media, Amit Deshmukh and Riteish Deshmukh promptly provided the "genuine" documents from the same department in Latur, the latest copy, dated November 29, 2019, which has no figures of any alleged outstanding loan amounts or a so-called plea for a waiver.

An official source said that irrespective of the loans availed by any farmer, as per the government rules, only a maximum amount of around Rs 1.50 lakh can be written off.

"Even this would be possible only if the applicants clear other stringent parameters, but those farmers who are filing IT returns and other conditions, etc, shall not be eligible for any government loan waiver scheme benefits," the official explained.

Political sources claim that rival political elements outside or within the party may be targeting Amit Deshmukh as his name is doing the rounds for a possible ministerial berth among the younger lot of MLAs.