Republic Day 2021: Ahead of Republic Day, there is a multi-layer security cover in place in Delhi. The Delhi Police has posted on Twitter all about traffic diversions and alternative routes 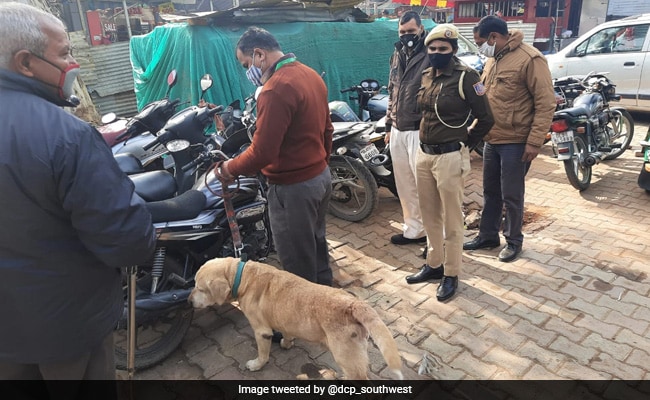 Republic Day 2021: Ahead of Republic Day, there is a multi-layer security cover in Delhi. Thousands of security personnel have been deployed at the Rajpath and other locations in the national capital. There is stringent security at the borders in view of Republic Day celebrations as well as the tractor parade planned by the farmers. The Delhi Police has issued traffic advisories for the Republic Day parade. Traffic diversions and alternative routes have been posted on Twitter by the police. Amid the COVID-19 pandemic, only 25,000 people will be allowed to attend the ceremony at Rajpath instead of a lakh-plus spectators in the previous years. The Republic Day parade will also be shorter; instead of marching up to Red Fort, it will end at National Stadium and only the tableaux will be allowed to perform at Red Fort, senior offiicer of the Delhi Police said. 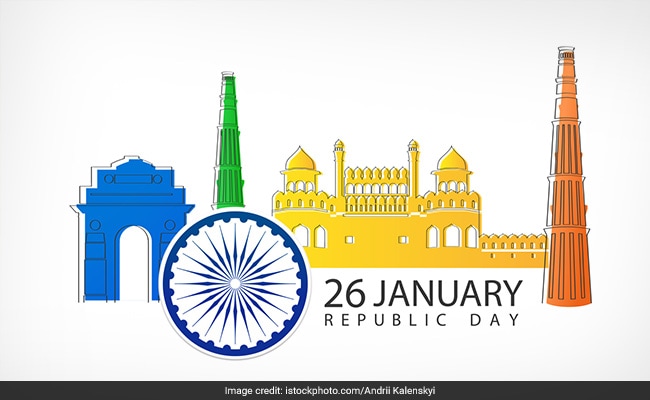 Election Officials Are Frontline Workers, Will Be Vaccinated: Poll Body