RBI Says PMC Depositors Can Approach It For Emergency Withdrawals 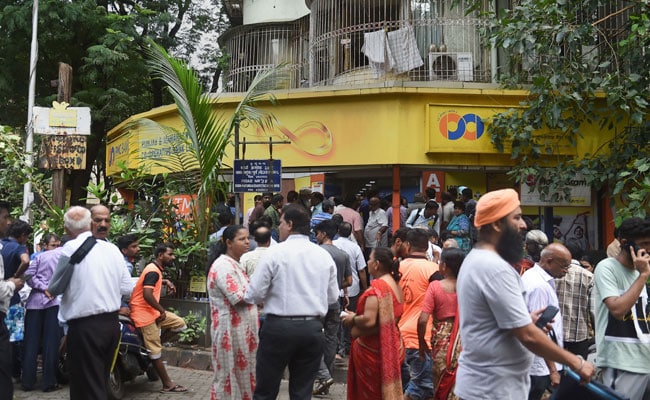 Depositors can request withdrawl of up to Rs 1 lakh.

Depositors of the crisis-hit Punjab and Maharashtra Cooperative (PMC) Bank can approach the RBI-appointed administrator for withdrawal up to Rs 1 lakh in case of medical emergencies, the RBI told the Bombay High Court on Tuesday.

RBI counsel Venkatesh Dhond told a division bench of Justices SC Dharmadhikari and RI Chagla that the depositors facing problems can approach the RBI-appointed administrator and seek withdrawal up to Rs 1 lakh.

Such withdrawal restrictions were necessary to safeguard the interests of the bank and its depositors, the affidavit stated.

The RBI also stated that a largescale wrongdoing has been found in the PMC bank.

On September 23, the RBI had imposed regulatory restrictions on the PMC Bank for six months over alleged financial irregularities.

"To mitigate the hardship of the depositors, the RBI has enabled entertaining on merit any application for withdrawal beyond the stipulated amount on hardship grounds like medical treatment, marriage, education, livelihood and other hardships, subject to a ceiling of Rs one lakh on medical ground and Rs 50,000 in all other cases," the affidavit stated.

The bench, after perusing the affidavit posted the petitions for further hearing on December 4.

The crisis at the bank is attributed to the loans allocated to realty firm the Housing Development Infrastructure Ltd (HDIL) without scrutiny. These loans later turned into non-performing assets (NPAs).