"On Equality, Dalits Made More Progress Than Women": Ramachandra Guha

Ramchandra Guha also said, that it was ironic that while Kerala was at the forefront of a 1920s movement for entry of Dalits to Hindu temples 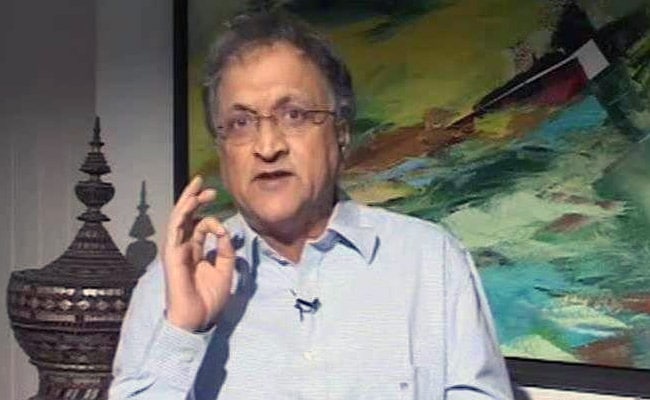 When it comes to equality before God and in society, Dalits in India have made more progress than women, historian Ramachandra Guha said on Thursday, while speaking at the Goa Literary and Arts Festival held in Panaji.

Mr Guha also said, that it was ironic that while Kerala was at the forefront of a 1920s movement for entry of Dalits to Hindu temples, the same progressive southern state was at the centre of the Sabrimala temple controversy over entry of women to the famous temple.

"When it comes to equality before God, arguably I am sure even in the Christian Church, there is probably some Dalit priest, maybe even a Dalit Bishop or two.

"I do not know, I have not studied it properly. When it comes to equality before God, whether it is Hinduism or Islam or Christianity, Dalits have made some more progress than women," Mr Guha said in his lecture at the festival which is underway near Panaji.

"As late as the 1960s, Dalits in many parts of India could not enter temples. Badrinath for example. The first Dalits who entered the temple was in the early 1960s, well after Independence.

"But with women there is all kinds of curbs as you know, that particular prejudice which stops women between 15 and 45 from entering at the Sabrimala, probably also operates in other parts.

"And of course there are no women priests in any religion," he added.

"I am sure there are still parts of India, where Dalits are excluded from temples. There must be some parts of remote and rural India where caste prejudices are extreme and where upper castes can identify which are the Dalit hamlets and find ways of keeping them out.

"But this is in my view, relatively limited," he said.

Mr Guha also said that despite urbanisation, caste prejudice in India had not been eliminated, citing the instance of Rohit Vemula, a Dalit scholar studying at the University of Hyderabad, who committed suicide due to alleged discrimination.

"Discrimination persists in the cities too, as the tragic suicide of Rohit Vemula shows, that in the science faculties of a prestigious elite university, a brilliant young Dalit student was forced to commit suicide because of the way he had been treated by the people around him, by the administration, the Vice Chancellor and the larger political environment," Mr Guha said.