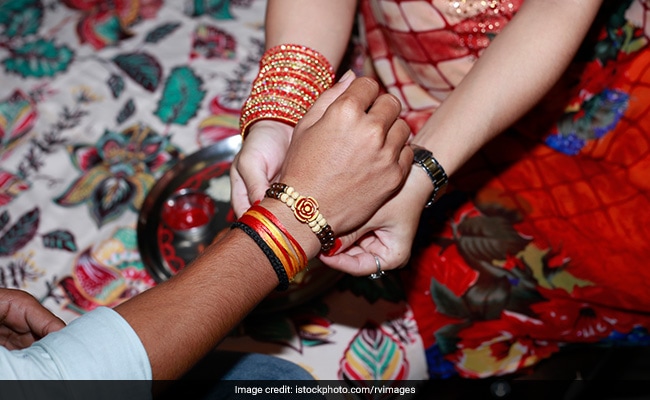 Rakhi 2022 is around the corner, and here is everything you need to know.

Raksha Bandhan is just a few days away. The festival honours and celebrates the special bond between siblings. It's also known as Rakhi. Every year, siblings look forward to celebrating this festival. Raksha Bandhan is one of the most famous festivals in India and is celebrated across the country with great joy and enthusiasm.

The festival is celebrated on Purnima Tithi of Shukla Paksha in the month of Shravan. This year, Raksha Bandhan will be observed on August 11 and 12.

According to the Hindu day division, the ideal time to tie a rakhi on Raksha Bandhan is during Aparahna, which is late afternoon. Pradosh period is also acceptable for performing Raksha Bandhan rituals if Aparahna time is not available.

Rituals for Raksha Bandhan should not be performed during Bhadra. For every auspicious work, Bhadra should be avoided because it is a bad period. It should be remembered that during the first half of Purnima Tithi, Bhadra rules. Therefore, one should hold off on beginning any auspicious work until Bhadra is over.

According to Hindu tradition, Lord Krishna accidentally cut his finger with the Sudarshan chakra during the Mahabharat era. Draupadi placed a piece of cloth to stop the bleeding. Her act moved Lord Krishna, and in response, he promised to protect her from all harm. When the Kauravas attempted to humiliate and shame Draupadi during the Chirharan event, Lord Krishna emerged and shielded her from the dishonour and humiliation when there was nothing anybody else could do.

For a brother's health and happiness, a sister applies a tilak to his forehead and then ties the rakhi around his wrist. The brother thanks her by giving her something in exchange. As the entire family takes part in the festival, everyone around also engages in some light-hearted banter regarding the gifts being exchanged. Nowadays, even friends and distant relatives have begun the habit of tying rakhi to each other in addition to brothers and sisters. Rakhi is now given to anyone who has ever protected or taken care of someone else.