Rajasthan Man Arrested In Rape-Murder Of 6-Year-Old, Confesses To Crime

According to the police, there was a sports competition at the girl's school on Saturday and she went missing after that. 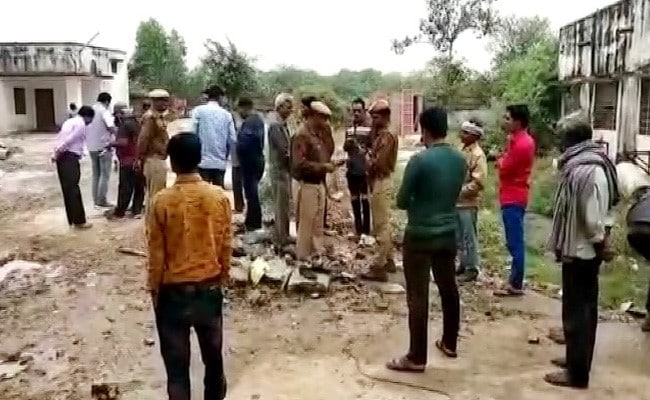 A man arrested on Monday in Rajasthan's Tonk has confessed  to raping and killing a six-year-old girl a day after she was found dead in her uniform near her village.

"It was a big challenge for us, considering such a despicable act and then murder had happened with a six-year old. We formed teams and met with the public to collect input and then were able to arrest him. He has confessed to the crime," senior police officer Adarsh Sidhu told news agency ANI.

"The evidence against him will be prepared soon to ensure that he gets convicted quickly," he added.

Speaking about the motive of the crime, Mr Sidhu said, "He was around the school near 12 pm and then lured the girl with toffee and then took her to a nearby desolate area where he raped her. He then murdered her since the girl knew him and he feared getting recognised. Had we not caught him then he would have fled the area as he is a truck driver."

The incident took place on Saturday according to the police. The body of the minor was later found near bushes in a remote area  near her village Khetadi. Liquor bottles, snacks and bloodstains were also found at the spot, police officials said.

According to the police, there was a sports competition at the girl's school on Saturday and she went missing after that.