This is because, Raj Thackeray alleged, the ruling Bharatiya Janata Party and Prime Minister Narendra Modi have "miserably failed" in all their policies. 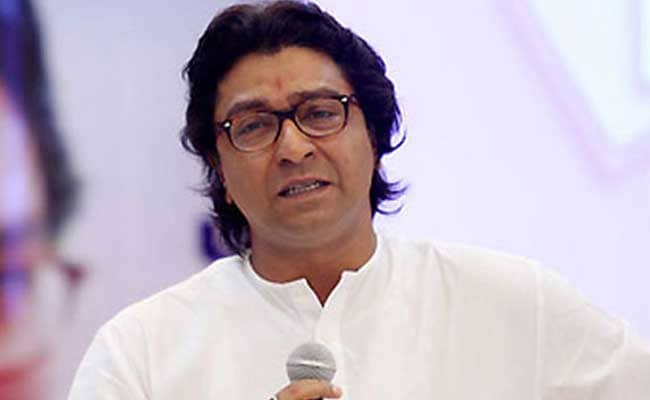 BJP has been trying to divert people's attention from problems to patriotism, he said. (File)

Maharashtra Navnirman Sena President Raj Thackeray on Saturday claimed another "Pulwama-like attack would be organised within a couple of months", close to the Lok Sabha elections.

"Mark my words - another 'Pulwama-type' strike will be organised in the next two months, during the Lok Sabha elections, to divert peoples' attention from all problems to patriotism," he said, addressing the 13th anniversary celebrations of MNS.

This is because, Mr Thackeray alleged, the ruling Bharatiya Janata Party and Prime Minister Narendra Modi have "miserably failed" in all their policies, including the Ram temple issue.