Mr Kundra was arrested in July in another case being investigated by the Mumbai Crime Branch, and received bail in that case in September 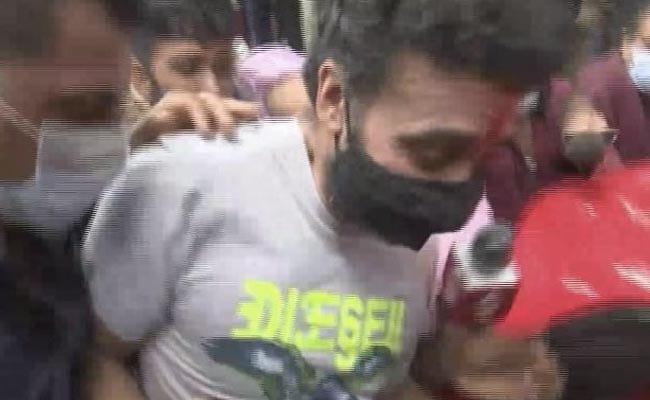 The Supreme Court on Wednesday granted Mumbai businessman Raj Kundra four weeks' protection from arrest in connection with the one of many cases involving allegations of shooting and streaming pornographic content.

The top court also issued notice to the Maharashtra government.

Mr Kundra, who is the husband of Bollywood star Shilpa Shetty, had moved the Supreme Court after the Bombay High Court, on November 25, refused his plea for anticipatory bail.

Mr Kundra was arrested in July in another case being investigated by the Mumbai Crime Branch.

Mr Kundra had moved that bail plea before the Metropolitan Magistrate Court, in which he claimed there was not an iota of evidence till date with the prosecution that would connect 'Hotshots' to the authorities' claims it had been used by for uploading and streaming obscene content.

The businessman also claimed that there was no evidence of him being "actively" involved in the creation of the allegedly questionable content.

As he did in the Bombay High Court in November, Mr Kundra also claimed he was being falsely implicated and that he was also being made a "scapegoat" for reasons best known to investigators.