The NERMU members are preparing to have him listed as the oldest active trade union leader in the Limca Book of Records and Guinness World Records. 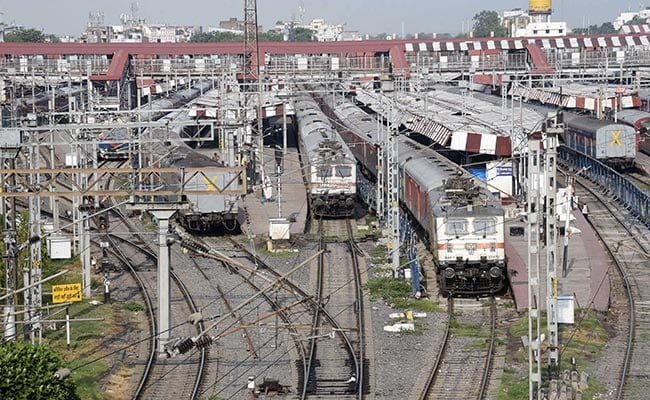 Gorakhpur's Kanhaiya Lal Gupta has proved it right with his overwhelmingly successful electoral career at Railway Mazdoor Union. At the age of 106, he was elected for a record-breaking 61st time as general secretary of the North Eastern Railway Mazdoor Union (NERMU), The New Indian Express reported.

As the longest active trade union leader in the world, NERMU members are working to have his name added to the Limca and Guinness books.

Kanhaiya Lal Gupta joined the railways in 1946, and since then, he has held the position of general secretary of the North Eastern Railway Mazdoor Union (NERMU).

Soon after serving in the army for 10 years, Kanhaiya became connected with NERMU, and it is believed that he has since run in the general secretary elections each year.

According to The New Indian Express, he retired in 1981 but never ceased fighting for his fellow rail union members.

He claims that working with Jayprakash Narayan, the public face of the 1974 JP movement, gives him "motivation and moral strength."

The oldest retiree in the Railway has been fired four times over the course of his lengthy career and has even spent a month in jail once.

Officials claim that KL Gupta has a good memory, even at his older age, he constantly adheres to a routine and eats and sleeps in his railway office. Every day he wakes up early, works all day, and goes to bed around midnight.

According to The New Indian Express, members of NERMU claim that he has a good recall and that he always sticks to a set regimen. It entails rising early, working all day, and retiring after midnight.