Report Claims Proof Of Reliance As A Must For Rafale, Dassault Denies 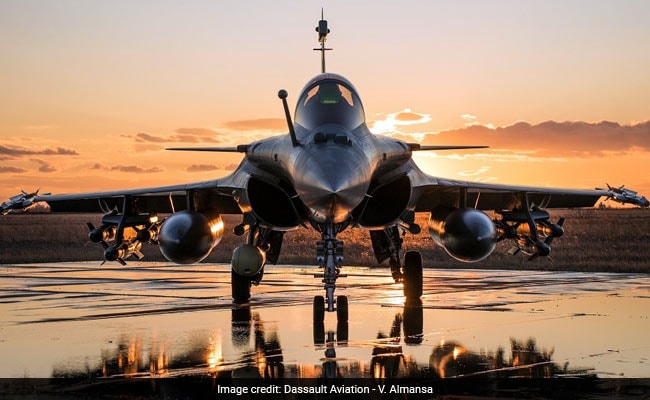 New Delhi: Rafale maker Dassault Aviation selecting Anil Ambani's Reliance Defence as offset partner was a "trade-off" that was "mandatory" to win the 59,000-crore deal with India for 36 fighter jets, according to "internal documents" cited in a report by French investigative journal Mediapart. The report says that a top Dassault official, Loik Segalen, had explained to his staff at a presentation on May 11, 2017, that the joint venture was "imperative and obligatory for Dassault Aviation, to accept this condition, in order to obtain the export contract for Rafale from India".

Here are the top 10 developments on Rafale deal: