President of Punjab Ekta Party Sukhpal Singh Khaira today condemned the Punjab governor, Chief Minister Captain Amarinder Singh and DGP Dinkar Gupta for granting pardon, and described their act as mockery of the judicial system and murder of the Constitution. 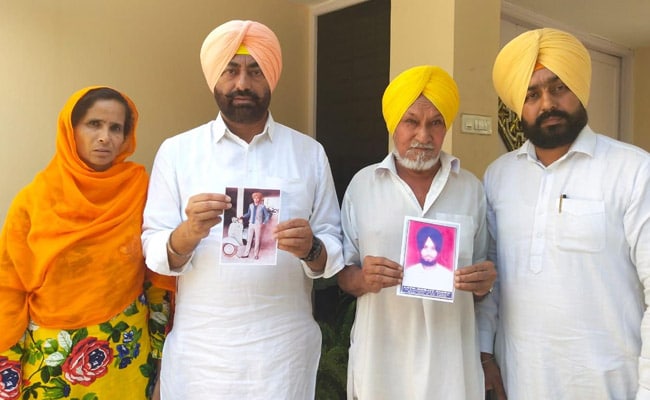 Four former police officials convicted in 2014 in a fake encounter case of 1993 were pardoned by Punjab Governor VP Singh Bhadnore after recommendations from the state government.

On October 6, 1993, Harjit Singh was kidnapped by Punjab Police ASI, later promoted as inspector, Harinder Singh from Saharan Majra village. He was killed by the Uttar Pradesh Police on October 12 the same year. The Punjab and Haryana High Court ordered a CBI probe in 1996 and a CBI court convicted the four policemen in 2014.

However, the Congress-led state government recently recommended pardons for them.

"I assure the aggrieved family, which fought for 18 years to get justice, that its struggle will not go in vain. The SAD will now take up the fight of the family on behalf of the Sikh community and ensure justice is delivered in the case."

He said a high-level SAD delegation would approach Union Home minister Amit Shah soon and request him to overturn the illegal pardon granted to the four cops. "The pardon, which has been granted only 4.5 years after the cops were awarded life imprisonment following a 18-year investigation and court trail by the CBI, is akin to pouring salt on the wounds of the Sikh community -- which is still reeling from the atrocities inflicted on the community including the attack on Sri Harmandar Sahib as well as mass murder of Sikhs in 1984".

He said the SAD delegation would request the home minister to order an inquiry into the circumstances which had led to the grant of the illegal pardon and fix responsibility for this serious misuse of the power given to the State under Article 161 of the constitution.