Finance Minister Nirmala Sitharaman said, "Indian public sector banks did not have a worst phase than when the combination of Singh and Rajan, as Prime Minister and the Governor of Reserve Bank, had" 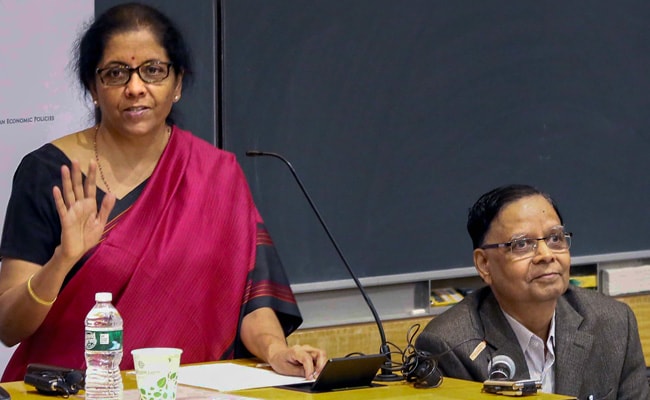 "I have no reason to doubt that Rajan feels for every word of what he is saying. And I'm here today, giving him his due respect, but also placing the fact before you that Indian public sector banks did not have a worst phase than when the combination of Singh and Rajan, as Prime Minister and the Governor of the Reserve Bank of India (RBI), had. At that time, none of us knew about it," the Finance Minister said at the Columbia University's School of International and Public Affairs on Tuesday.

Ms Sitharaman has been firefighting criticisms over a slowdown in the economy that threatens to burn key sectors from manufacturing to finance. She announced a corporate tax cut in September aimed at boosting the economy at the risk of widening India's fiscal deficit, or a shortfall in the government's income compared with its spending.

Both the former Prime Minister and the RBI Governor are fierce critics of the economic policies of the government led by Prime Minister Narendra Modi, including the overnight notes ban in November 2016 that they say broke the back of the cash-dependent informal economy. 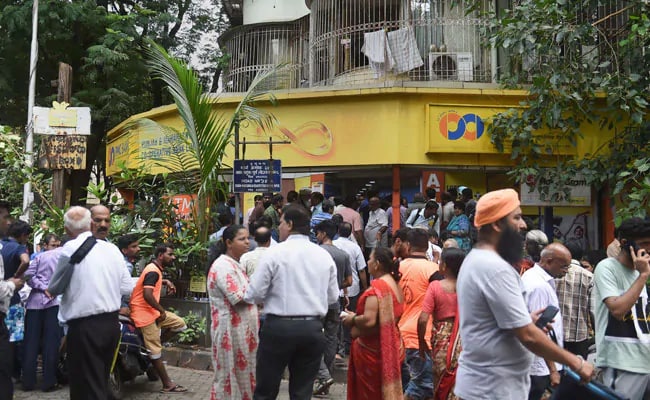 The crisis at the Punjab and Maharashtra Co-operative Bank is severe, with depositors of the troubled bank going to the Supreme Court

"...I do respect Raghuram Rajan as a great scholar who chose to be in the central bank in India at a time when the Indian economy was all buoyant," Ms Sitharaman said at the lecture at the university in New York City, organised by the Deepak and Neera Raj Centre on Indian Economic Policies. Former chairman of the government's think tank NITI Aayog, Arvind Panagariya; economist Jagdish Bhagwati, and India's Consul General in New York, Sandeep Chakravorty, attended the event.

Ms Sitharaman was responding to a question from the audience about Mr Rajan's recent comment seen to be directed at PM Modi that only "internal cohesion and economic growth" and not "majoritarianism" will help strengthen India's national security. "In the long run, it seems to me that internal cohesion and economic growth rather than divisive, populist majoritarianism will be India's root to national security. So all this sort of majoritarianism may certainly for a while win elections, but it is taking India down a dark and uncertain path," Mr Rajan said at the OP Jindal lecture at Watson Institute, Brown University, on October 9. 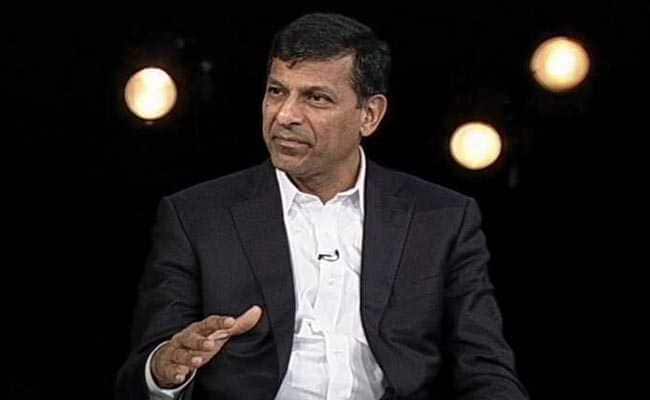 Ms Sitharaman took a leaf out of the BJP's attacking set pieces, often used in election speeches, to criticise the two economists. "It was in Rajan's time as Governor of the Reserve Bank that loans were given just based on phone calls from crony leaders, and public sector banks in India till today are depending on the government's equity infusion to get out of that mire," she said, drawing laughter from the audience.

"Dr Singh was the Prime Minister and I'm sure Dr Rajan will agree that Dr Singh would have had a consistent articulated vision for India," the Finance Minister said, adding, however, that she wants to thank the former RBI Governor for ordering an asset quality review of PSBs.

To a question whether leadership has been centralised now, Ms Sitharaman said, "I'd like to say that very democratised leadership led to a whole lot of corruption. Very democratised leadership. The Prime Minister, after all is the first among equals in any cabinet... You need to have a country as diverse as India with an effective leadership. A rather too democratic leadership, which probably will have the approval of quite a lot of liberals, I'm afraid, left behind such a nasty stink of corruption, which we are cleaning up even today," she added.