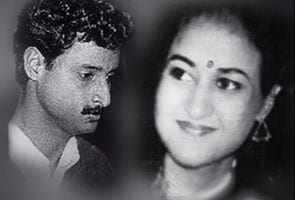 New Delhi: Following is the chronology of the events in the case of rape and murder of 23-year-old law student Priyadarshini Mattoo.

April 11, 1996: CBI files chargesheet in the case against Santosh Singh.

April 18, 1998: Arguments closed in the case but was marred by a controversy of allegations of money changing hands ahead of judgement. Case transferred to trial court.

October 17, 2006: High Court convicts Santosh Singh for raping and killing Priyadarshini Mattoo. The court accepts the evidence against Santosh that he was stalking Priyadarshini. He was seen outside her house on the day of murder, that is, January 23, 1996.