Surjit Bhalla resigned on December 1. A senior official in the Prime Minister's Office said his resignation would take effect from the same date. 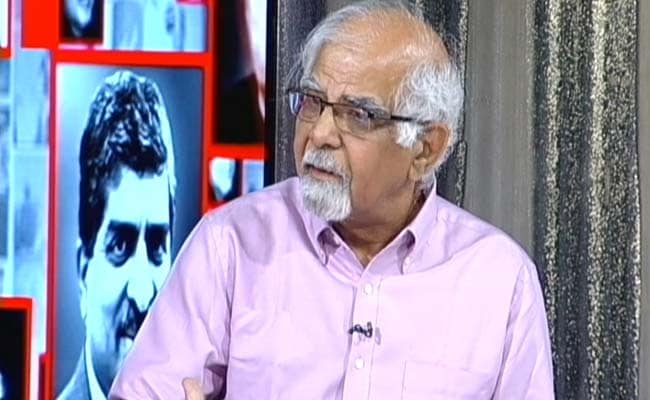 Surjit Bhalla was a part-time member of the Prime Minister's Economic Advisory Council.

Prime Minister Narendra Modi has accepted the resignation of economist Surjit Bhalla as part-time member of his Economic Advisory Council (EAC), the PMO said on Tuesday.

Mr Bhalla resigned from his post on December 1. A senior official in the Prime Minister's Office (PMO) said his resignation would take effect from the same date.

"In his request, he had stated that he would be joining some other organisation," the PMO official said.