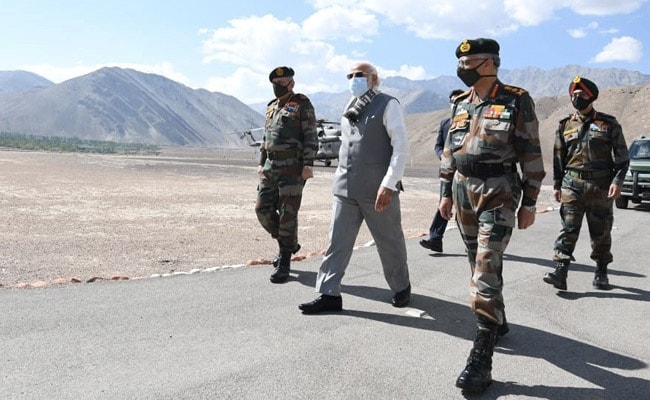 Prime Minister Narendra Modi made a surprise visit to Leh early this morning to interact with soldiers at Nimu, a forward location at 11,000 feet on the banks of Indus river. PM Modi was accompanied by Chief of Defence Staff General Bipin Rawat and Army Chief MM Naravane. In fact, Defence Minister Rajnath was expected to visit the forward areas in Ladakh but had to cancel the trip. PM Modi's visit comes at a time of heightened tensions between Indian and Chinese troops along the Line of Actual Control (LAC) in Ladakh. 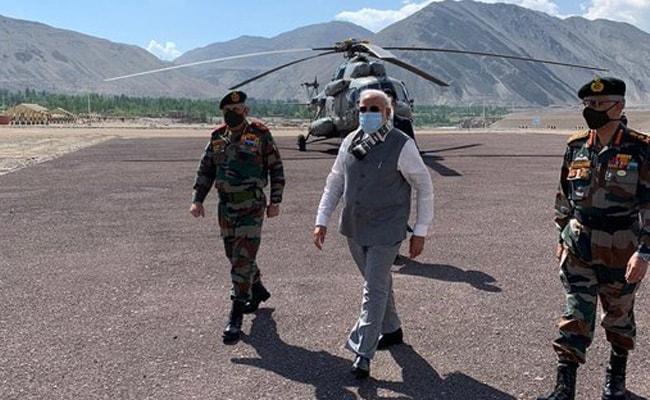 PM Modi arrived in Leh early this morning to review the situation in Ladakh after the June 15 clash in which 20 soldiers were killed. 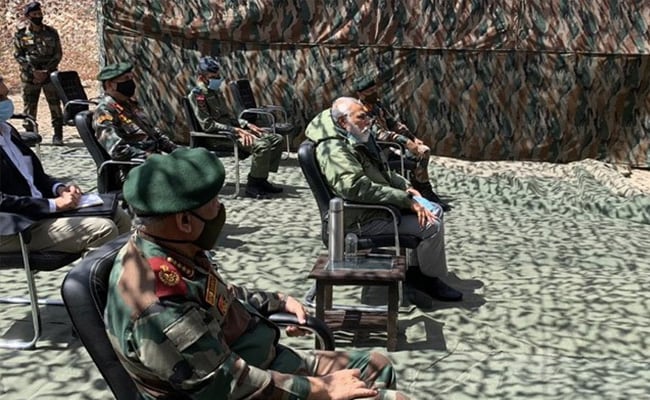 PM Modi sitting in a camouflage tent with Chief of Defence Staff General Bipin Rawat and Army Chief MM Naravane as he spoke to the troops. 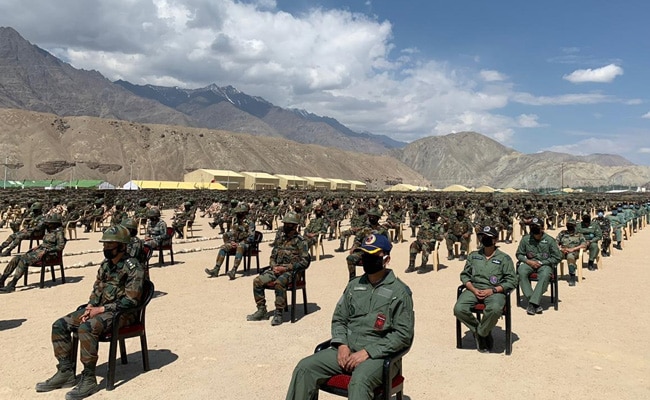 Army, Air Force and ITBP personnel were present at the interaction with PM Modi in Ladakh. 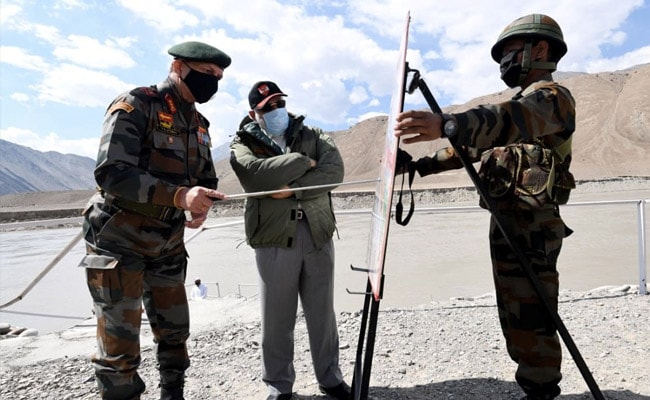 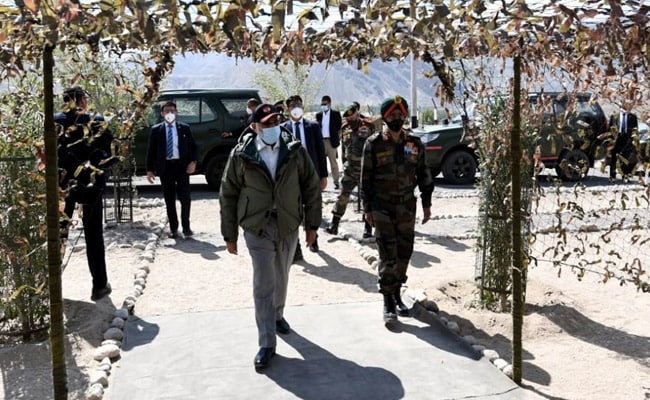 PM Modi to review the situation after June 15 Ladakh clash with China. 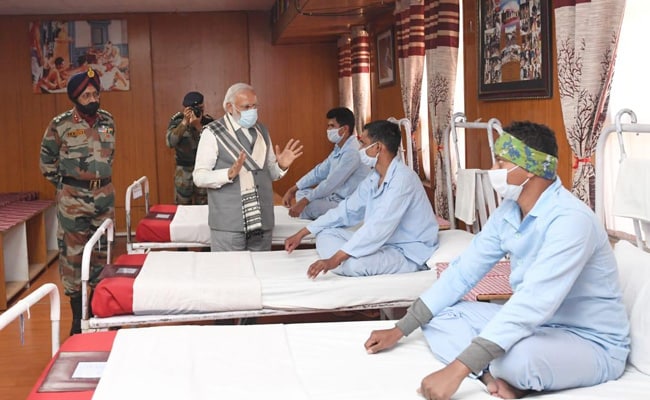 PM Modi visits a hospital where several soldiers, injured in the Ladakh clash, are recovering. 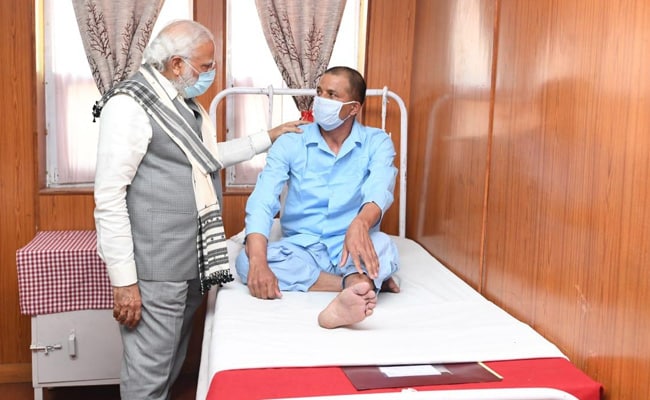 PM Modi interacts with a soldier who was injured in the Ladakh clash of June 15.