The August 31 order of the president is based on the Election Commission's (EC) unanimous opinion given in June. 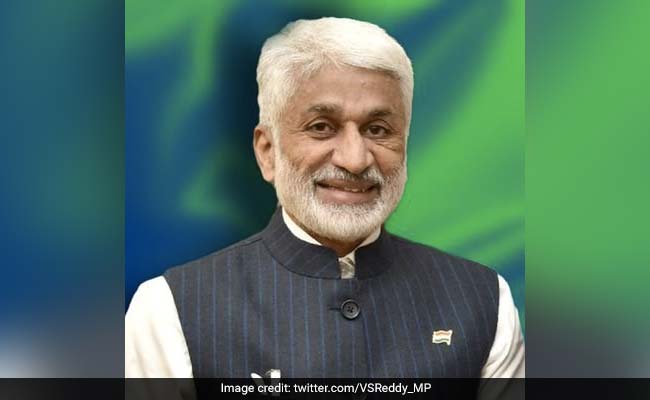 President Ram Nath Kovind has rejected a plea seeking disqualification of YSR Congress leader V Vijaisai Reddy as Rajya Sabha member on the grounds of holding 'office of profit' as special representative of the Andhra Pradesh government in the national capital.

The August 31 order of the president is based on the Election Commission's (EC) unanimous opinion given in June.

The matter was referred to the EC by the Rashtrapati Bhavan as per established practice.

Rama Kotaiah had petitioned seeking the disqualification of Vijaysai Reddy as a member of the Upper House of Parliament alleging that the post of special representative of the Andhra Pradesh government at the Andhra Pradesh Bhawan here being held by the YSR Congress Party MP was an office of profit.

The EC held that since no pecuniary gain was derived from the said office and Vijaisai Reddy was not entitled to any other perks or remuneration other than enjoying the status of a 'state guest' during his travels to Andhra Pradesh in connection with performance of his duties as special representative, he did not incur disqualification.

In his order, President Kovind said that having considered the matter in the light of the opinion expressed by the EC, he holds that Mr Reddy "has not incurred disqualification for being a Member of Parliament (Rajya Sabha) under Article 102(1) (a) of the Constitution of India".

The article deals with disqualification of members of Parliament.

The President's order was made public by the EC on Monday.