Telangana Formation Day 2019: June 2 is celebrated each year as Telangana State Formation Day to mark the official formation of India's youngest state in 2014 after its bifurcation from Andhra Pradesh. 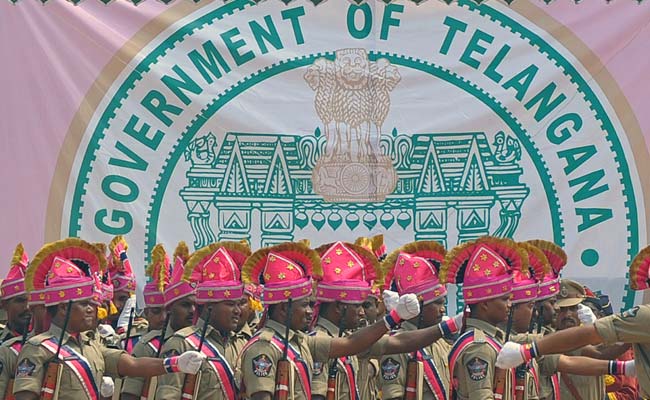 President Ram Nath Kovind and Prime Minister Narendra Modi on Sunday expressed their best wises on Telangana Day. "Greetings and good wishes to the people of Telangana on statehood day. My best wishes to all the residents of the state for a bright and prosperous future," the official Twitter handle of the President of India said. Praying for Telangana's progress, PM Modi tweeted: "On Telangana's Statehood Day, my best wishes to the people of this wonderful state. Telangana is known for its hardworking citizens who are making great contributions to our nation's development. I pray for the progress of Telangana." June 2 is celebrated each year as Telangana Day to mark the official formation of India's youngest state in 2014 after its bifurcation from Andhra Pradesh.

This year marks the fifth Telangana State Formation Day. Telangana became the 29th state of the country after the Andhra Pradesh Reorganisation Act was passed in the Parliament.

Telangana Rashtra Samithi (TRS) chief K Chandrashekar Rao was elected as the first Chief Minister of the state, following elections in which the party secured a majority.

"Telangana enters into the sixth year completing five years of unprecedented progress! Hon'ble CM Sri K Chandrashekar Rao expressed happiness that the State has become a role model for the rest of the country and extended greetings on the momentous occasion," Mr Rao's office tweeted.

Hyderabad city is set to celebrate Telangana State Formation Day with government buildings, including Telangana Assembly and Secretariat, decorated with lights and flowers.

The main function, as part of formation day celebrations, was held at the Public Gardens in Hyderabad in which Chief Minister Rao has participated.