In this second part of four Townhalls on post-pandemic India, Prannoy Roy discusses farmers' protest and economy with Raghuram Rajan and Kaushik Basu, as well as the Nobel Prize winners Paul Milgrom, Michael Kremer and Abhijit Banerjee. The panel will also take a close look at the Union Budget, and in particular, on the word privatisation. The panel will also discuss the importance of global ratings. 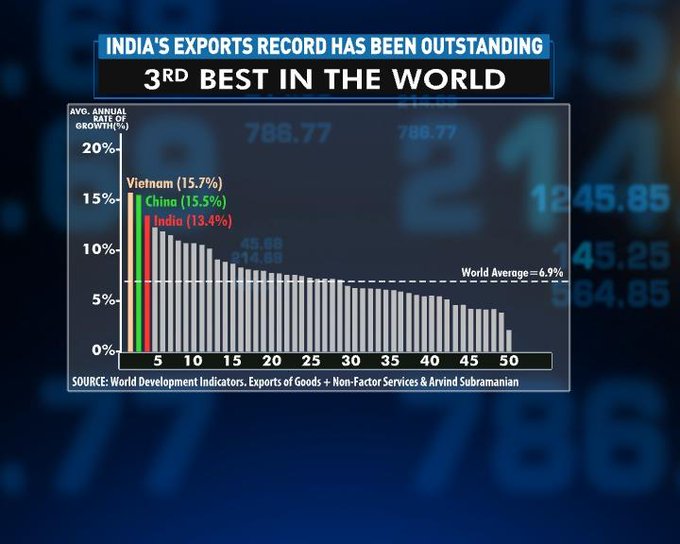 India's exports record: 3rd best in the world
Mar 04, 2021 21:55 (IST)
"Banks don't give money to the poorest people. The government needs to crack a whip over lenders and make them find the right borrowers": Abhijit Banerjee, Winner, Nobel Prize 2019 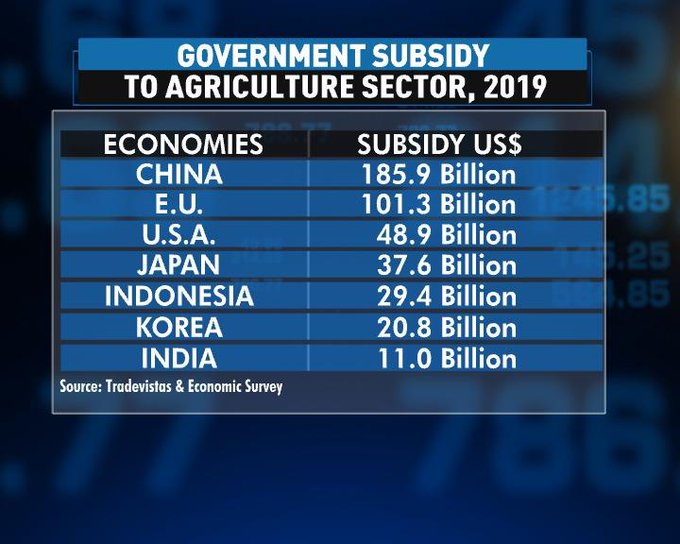 Mar 04, 2021 21:54 (IST)
"By trust deficit, the farmers mean that there's not enough trust in the government": Abhijit Banerjee, Winner, Nobel Prize 2019
Mar 04, 2021 21:53 (IST)
"There is enough evidence around that Minimum Support Price window is not going to be used; I feel there are problems with that, it should be widened to more commodities and should be all over India": Kaushik Basu

Mar 04, 2021 21:49 (IST)
"One of the solutions to our growth problems is the outside world. If we don't have a lot of fiscal space ourselves to spend or stimulate, we need to let exports drive us out of this": Raghuram Rajan, Former RBI Governor
Mar 04, 2021 21:34 (IST)
"I have never been a big votary of zero tariffs, but as one constantly fidgets with the prices, there's the discouragement of the exporters; we should commit to a very clear landing path for tariffs": Abhijit Banerjee, Winner, Nobel Prize 2019
Mar 04, 2021 21:33 (IST)
"Two things this Budget does - it doesn't do much for demand and it actually puts tariffs on some of our industries that were doing well in manufacturing till about 2014-15": Abhijit Banerjee, Winner, Nobel Prize 2019

#NDTVTownhall | "India is in the bottom 20% of the world, which is shocking": Kaushik Basu, Chief Economic Advisor(From 2009-12) pic.twitter.com/WI1xnteSo0

Mar 04, 2021 21:24 (IST)
"Construction is actually the heart of transmission of earnings from the urban sector to the rural sector": Abhijit Banerjee, Winner, Nobel Prize 2019 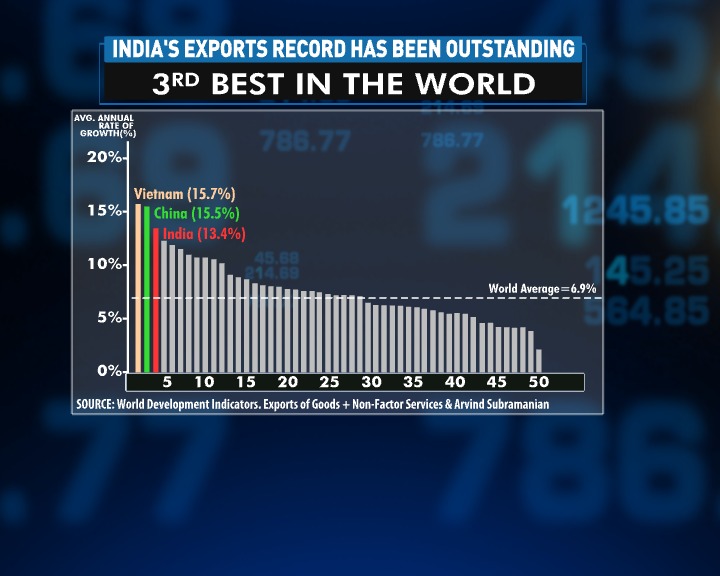 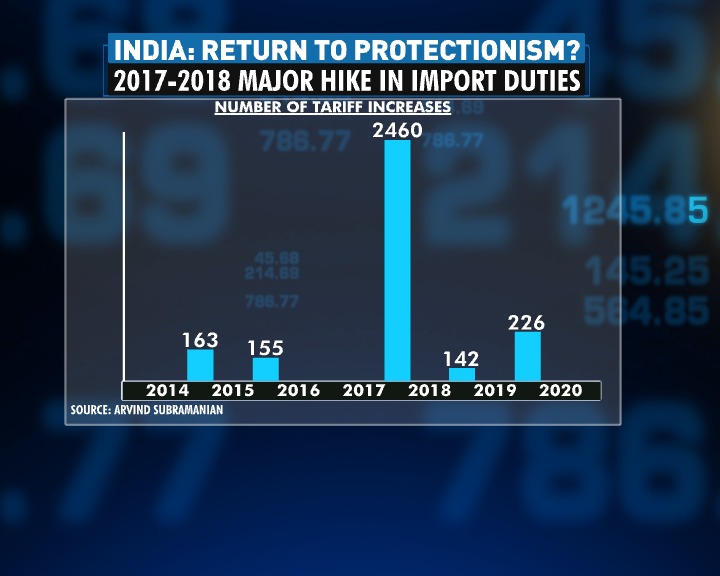 #NDTVTownhall | "Transparency is important. And coupled with that, restraint is equally important": Raghuram Rajan, Former RBI Governor on #Budgetpic.twitter.com/2loT1SCUHM

#NDTVTownhall | "We don't expect video meetings to replace everything, but we expect it is going to be easier to work with people in more distant parts of the world": Paul Milgrom, Winner, Nobel Prize 2020 pic.twitter.com/OV4tTXBY6a 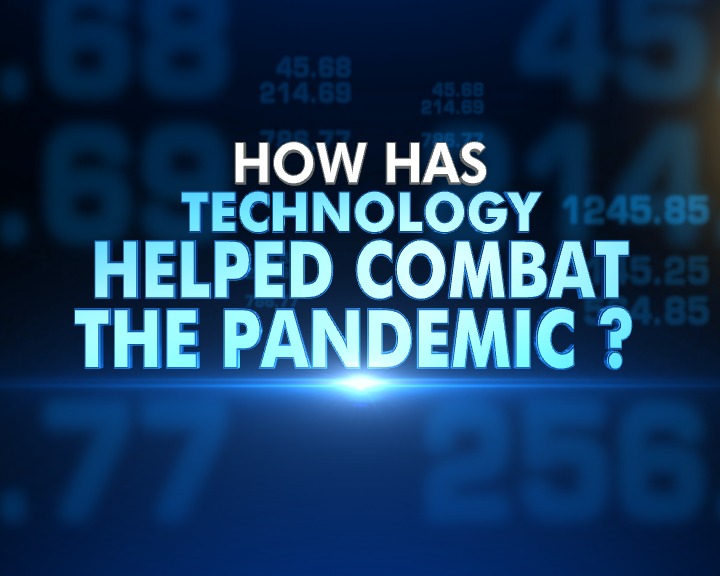