In Cyrus Mistry Car Crash, Police Case Against Doctor Who Was Driving

Cyrus Mistry, scion of one of India's most illustrious business families - Shapoorji Pallonji Group - was killed in a car accident in Maharashtra's Palghar in September.

Two months after businessman Cyrus Mistry died in a car crash, a police case has been filed against his co-passenger and top Mumbai  gynaecologist, Dr Anahita Pandole, who was driving the car at the time of accident.

Cyrus Mistry, scion of the illustrious Shapoorji Pallonji Group and former tata Sons Chairman - was killed in a car accident in Maharashtra's Palghar on September 5. A friend of the businessman, Jahangir Pandole, was also killed when the car rammed a road divider.

Mr Mistry's silver Mercedes was being driven by Dr Anahita Pandole and the businessman was seated in the back when the accident took place.

"Based on the reports and probe it has been established that the accident was the result of rash and negligent driving," and hence a case was registered against Dr Anahita Pandole, said police. 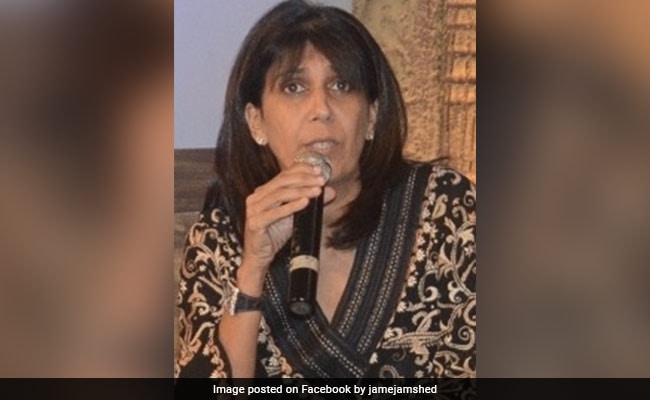 The police registered the case after recording the statement of Anahita's husband Darius Pandole in the matter. Darius Pandole, who survived the car crash, was discharged from a Mumbai hospital late last month.

"In his statement, Darius Pandole said his wife Anahita was driving the Mercedes-Benz car when they were on their way to Mumbai. A car which was ahead of their vehicle went to the second lane from the third and Anahita also tried to follow the same," a police official was quoted saying by news agency PTI.

The statement of Anahita Pandole is yet to be recorded as she is still recovering, police said.