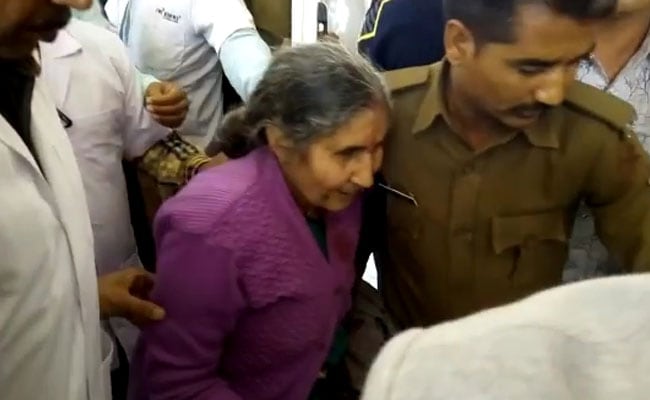 Rajasthan: Prime Minister Narendra Modi's wife Jashodaben had a narrow escape when an Innova car she was travelling in, rammed a truck near Chittor, Rajasthan. Of the seven occupants of the vehicle, one died and three others were injured. The vehicle was completely smashed.

The accident took place around 55 km from Chittorgarh on the Kota-Chittor highway. There were 7 people in the car -- most of them were believed to be her relatives. One of them, Basant Bhai, died on the spot. A woman relative, Vimla Modi, a gunman travelling with Jashodaben, and a five-year-old child were also injured. 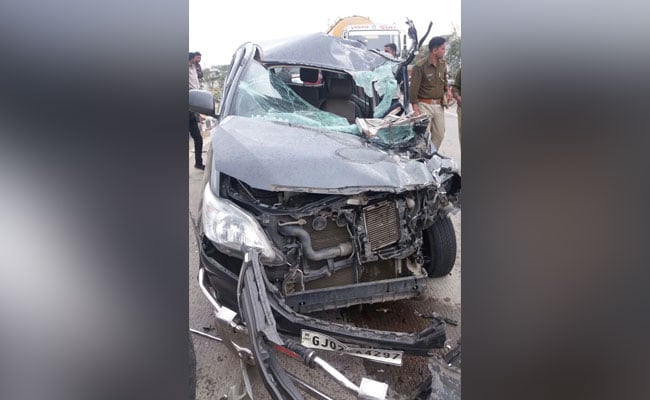 PM Modi's wife Jashodaben was travelling in a car which rammed a trucked near Chittor, Rajasthan.

Promoted
Listen to the latest songs, only on JioSaavn.com
The family was travelling from Atru in Baran to a place called Unjha in Gujarat. Jashodaben, a retired schoolteacher, had gone to attend a function in Kota.

After the accident, senior Congress leader Ashok Gehlot tweeted, "Sad to learn about the road accident near #Chittorgarh, #Rajasthan in which #Jashodaben and others got injured and one person died... May God give strength to bereaved family... Hope and pray those injured recover soon."