This is PM Modi's sixth straight Independence Day address and the first after he won a massive victory in the national election earlier this year. 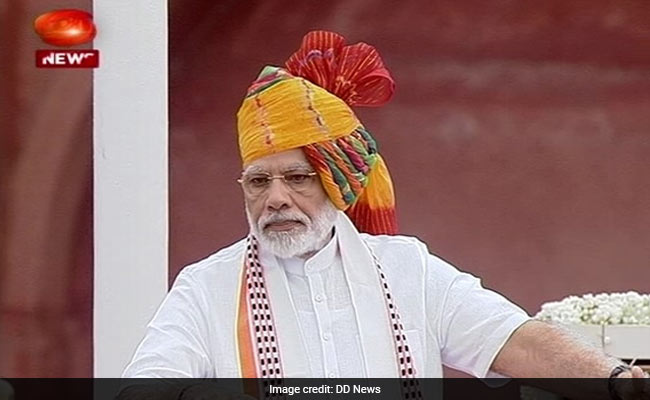 Prime Minister Narendra Modi addresses the nation on the 73rd Independence Day. Wearing a white kurta and his customary safaa, this time mustard, red and green, PM Modi spoke before a large gathering of ministers, diplomats and schoolchildren at the historic Mughal-built Red Fort. He spoke about the significant decisions his government has made within the first 10 weeks itself to ensure that the nation sees unhindered growth. The removal of Article 370, Article 35-A and ban on Triple Talaq have been important steps. We have fulfilled the dream that Sardar Vallabhbhai Patel had for India. He announced the post of a Chief of Defence Staff to oversee all three defence services. 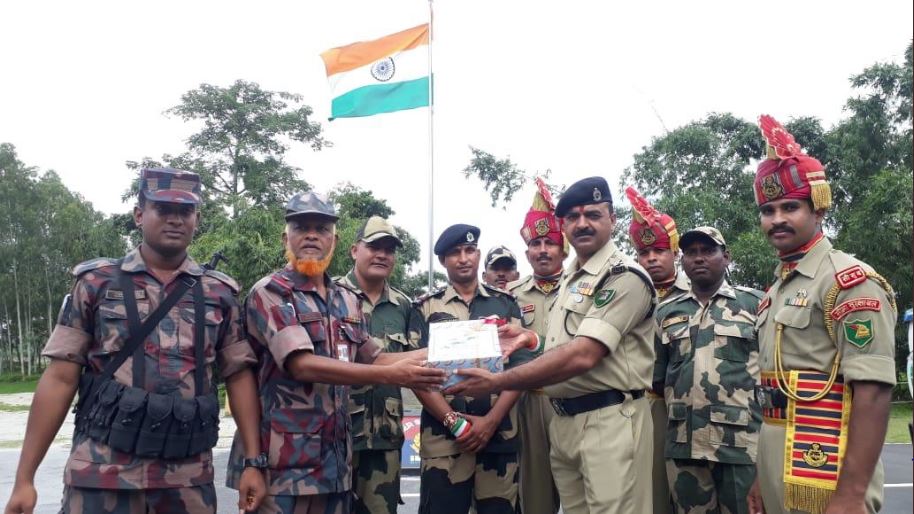 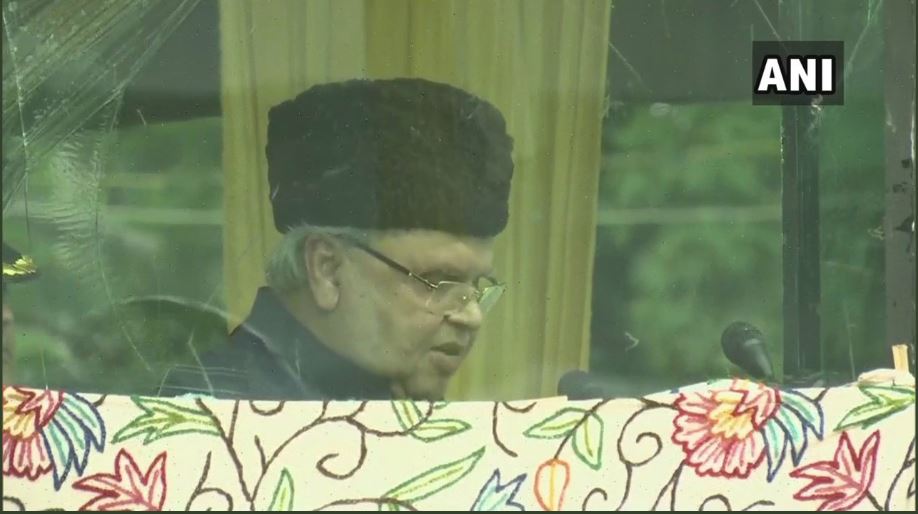 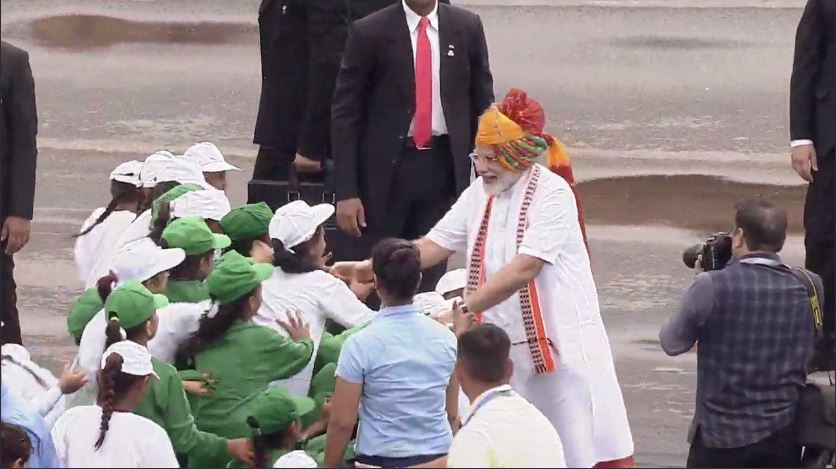 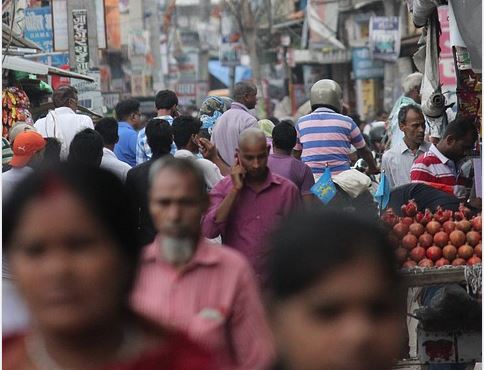 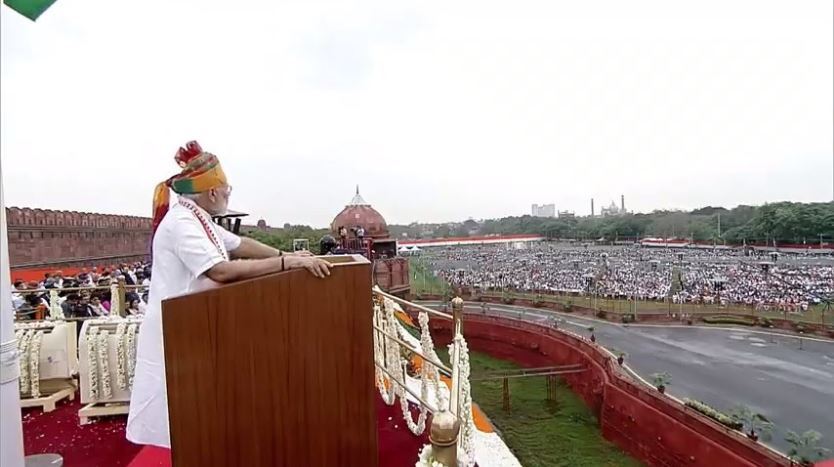 Delhi: Visitors, performers and jawans gather at the Red Fort ahead of #IndependenceDay celebrations. Prime Minister Narendra Modi will address the nation shortly, from here. pic.twitter.com/qQvu7mpreP Tomorrow, on Independence Day, PM @narendramodi will pay tributes to Bapu at Rajghat at 7 AM.

7:30 AM onwards, the Prime Minister's address from the ramparts of the Red Fort will begin.

Live coverage of the Independence Day celebrations will commence 6:30 AM onwards.